Sign up for our free 30-Day Respect Challenge
You are here: Home / Marriage / 25 Ways to Communicate Respect
1.2M shares 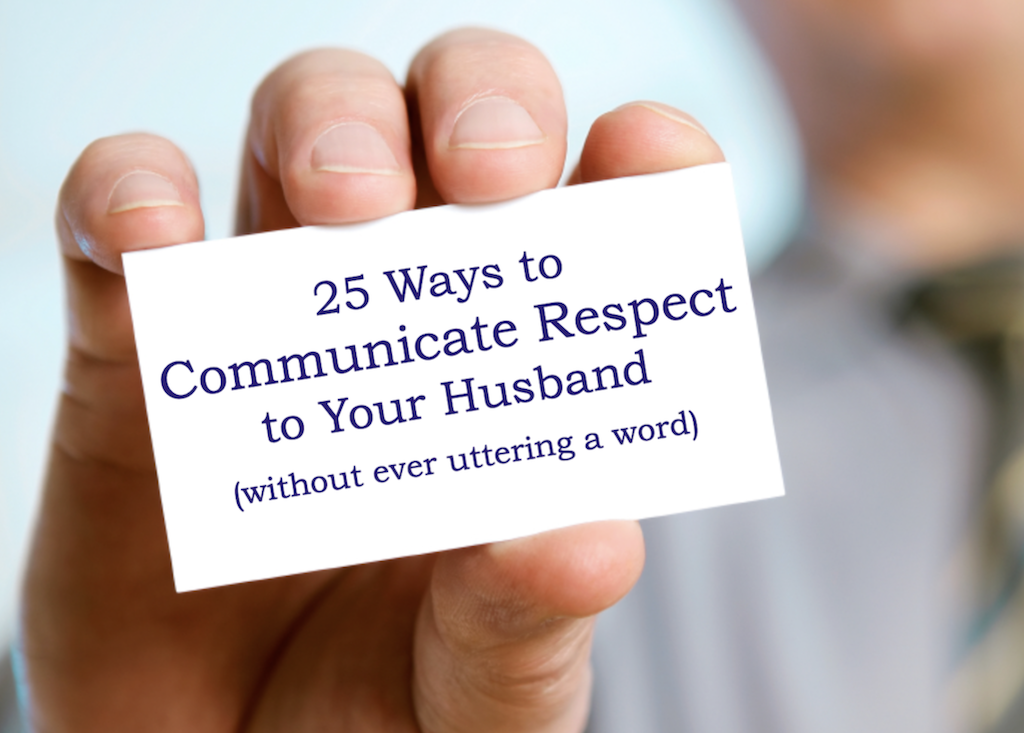 Actions speak louder than words. You can say you respect your husband, but he’ll have a hard time believing that unless your behavior backs it up.

What does respectful living look like? Here are 25 ways you can communicate respect to your spouse without uttering a word. If you’ll make it your habit to do these things, the next time you tell your husband how much you respect him, he won’t have to wonder if you really mean it.

Proverbs 18:22 tells us, “He who finds a wife finds a good thing and obtains favor from the Lord.” Use these 25 ways to communicate respect consistently, and your husband will never have trouble believing that fact.

Want more encouragement to be more respectful toward your husband? Sign up for my 30-Day Respect Challenge for daily email reminders and action points for putting what you’ve learned into practice. 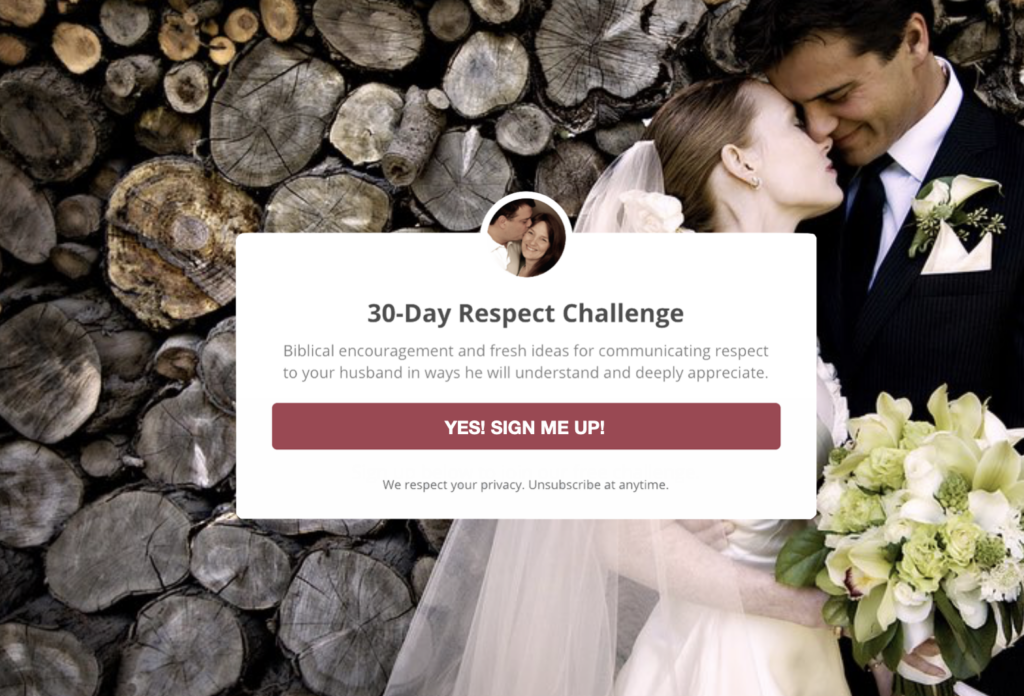 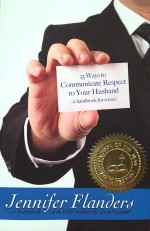 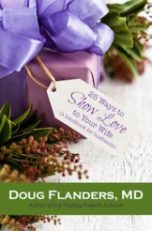 Like this post? You’ll love my book, 25 Ways to Communicate Respect to Your Husband. Nearly 200 pages, it’s filled with Biblical wisdom and sensible suggestions for putting these principles into practice. See also my husband’s companion book: 25 Ways to Show Love to Your Wife, based on his blog post by the same title.

Want printable versions of these articles? You’ll find the 25 Ways to Communicate Respect list for wives here and the 25 Ways to Show Love list for husbands here, with an option to print either in its entirety or as a one-page summary. 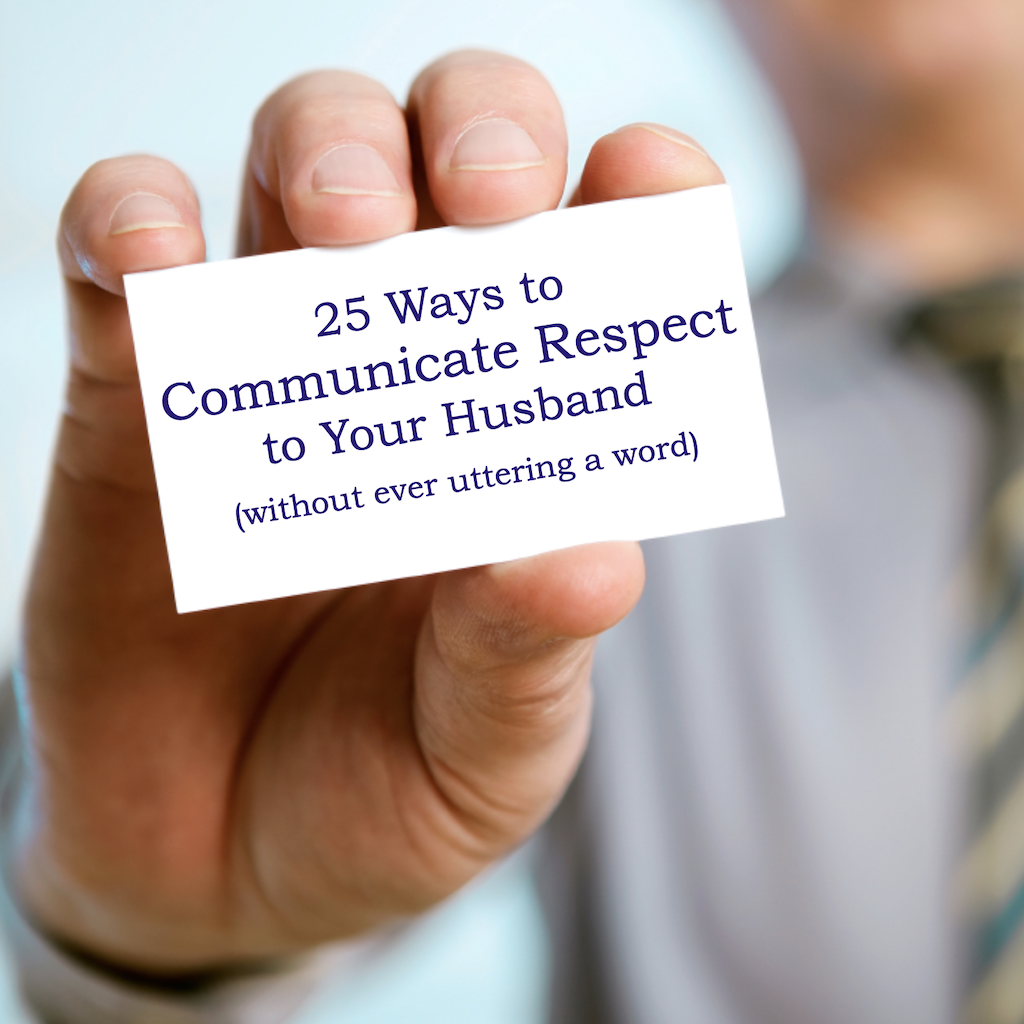 1.2M shares
« Bloom Where You are Planted
A Husband’s Duty: To Love His Wife »