Sign up for our free 30-Day Respect Challenge
You are here: Home / Marriage / Emphasizing Your Husband’s Good Points
1.3K shares 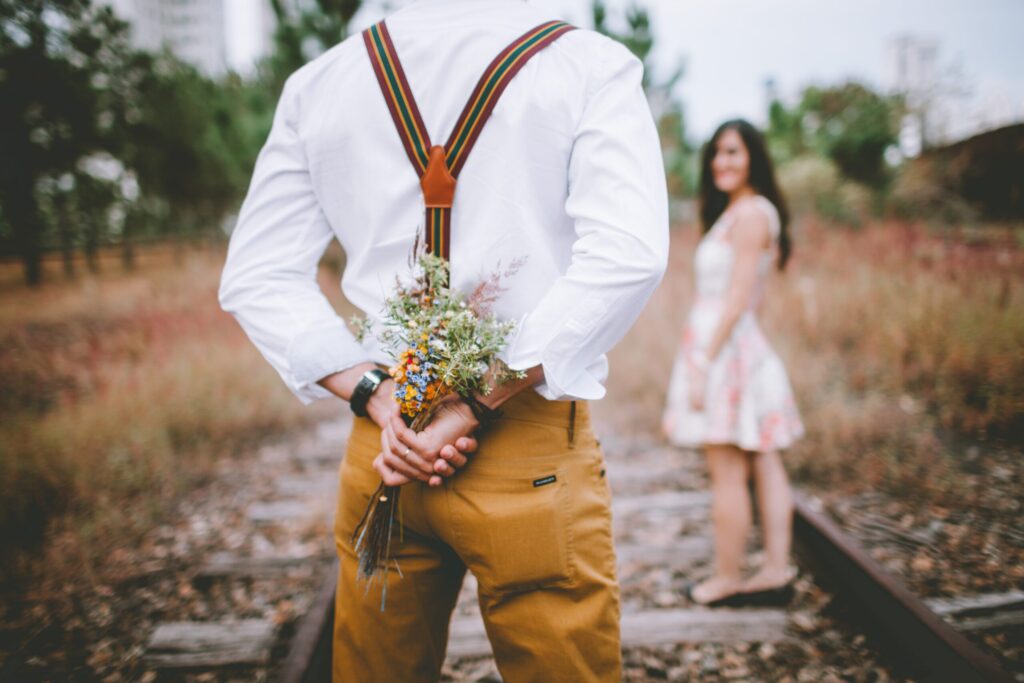 Pop quiz: Which would you prefer?

(a) That your husband focus his thoughts on your loveliest, most noble and praiseworthy characteristics?

(b) That he ignore your good points completely and concentrate instead on your most annoying and bothersome flaws? 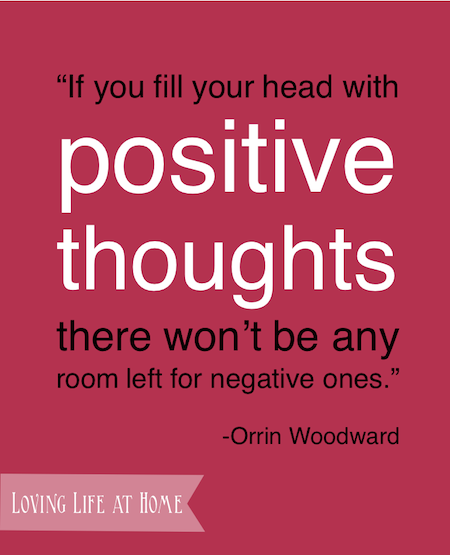 Then do for him as you’d have him do for you….

Dwelling on the positive isn’t so hard, especially when you consider that even negative behaviors can sometimes stem from positive traits. Trace them back to their source.

Case in point: When we were first married, it often bothered me that my husband would make what I considered frivolous and impulsive purchases (back then, it was sodas and candy at the corner gas station, later it would be new cars and cutting-edge technologies).

But I eventually came to realize that my husband’s spending habits go hand-in-hand with his giving habits: figuratively, since he views money as a tool, not as a treasure to be clutched or loved or horded; but also literally, because he usually gives away to some grateful person in need whatever good-as-new thing he is upgrading or replacing.

That lavish generosity, that willingness to share God’s blessings with those around him, that ability to give cheerfully, hilariously even, is something very good indeed. It is one of the traits I admire and appreciate most about my husband. And now I am reminded of that fact every time he buys something I think he shouldn’t.

It’s okay for us to be different. His strengths are not my strengths, and vice versa. Much of this is by design, as God intends for man and woman to complement one another. Different is not necessarily bad. It is just… different.

So don’t focus on the areas where you are strong, but your husband is weak — areas where, in your opinion, perhaps he doesn’t quite measure up.

That focus will lead only to contempt, bitterness, and resentment, which will deal a deathblow to your love and intimacy, if not to your marriage itself. Think instead on the areas where you are weak but your husband is strong, areas where he complements and completes you. 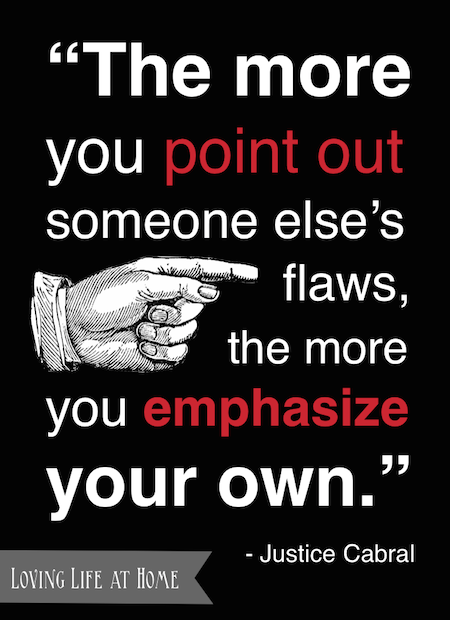 Is your husband flawed? Certainly. He is a sinner. (In the words of Elizabeth Elliot, “There isn’t anything else to marry!”)

But beyond praying for him, that fact cannot — must not — be your focus.

So look for the good in your spouse. Search for it as you would search for buried treasure. And keep those traits at the forefront of your mind.

If focusing on the positive has been a struggle for you in the past, pray that God will help you see your husband with new eyes.

Praise and admire your spouse verbally and often. Are you glad God brought him into your life? Tell him so! Would you feel you were missing out without him? Let him know it!

Emphasize his good points in your thoughts and in your speech, and you will see more of the same flourish in his character, his life, and his manner. 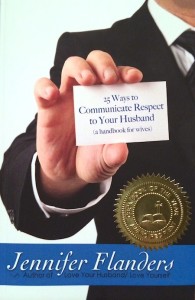 This post is excerpted from my book, 25 Ways to Communicate Respect to Your Husband, winner of CSPA’s 2014 “Book of the Year” Award!

Available from Amazon, Barnes & Noble, and through fine booksellers everywhere.

1.3K shares
« Stating the Obvious: Men and Women are Different
Pray for Your Teen! »