You are here: Home / Lists / 25 Ways to Disagree with Dignity
28 shares 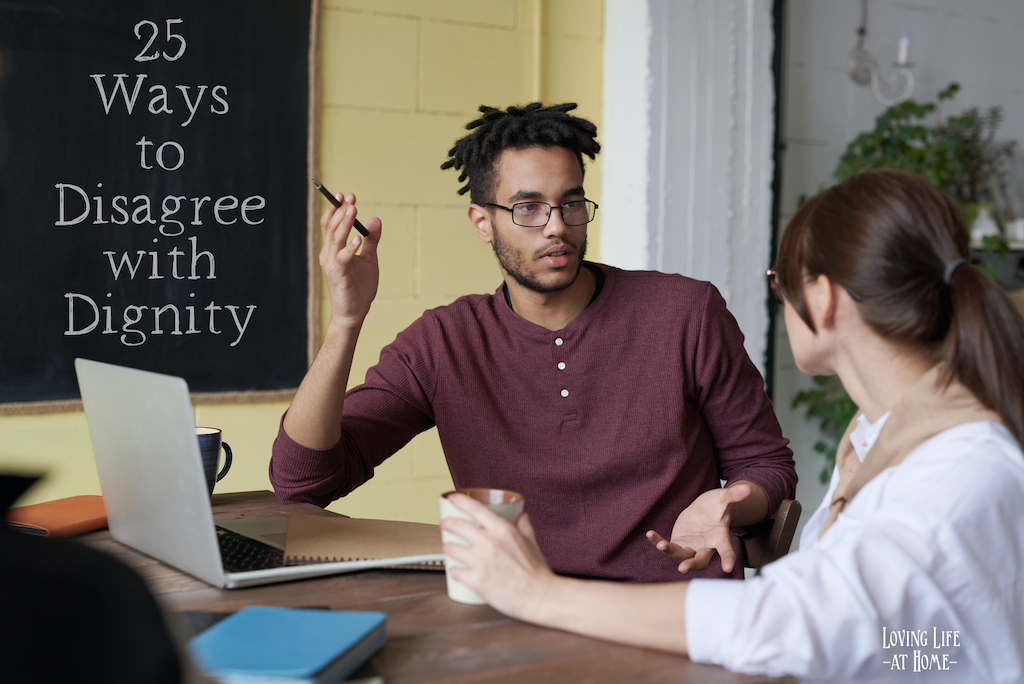 May I just state what should be obvious? Treating someone with dignity and respect does not necessitate agreeing with everything that person thinks. Loving somebody does not mean endorsing everything he does. Leave room for differences by learning how to disagree with dignity.

We can speak civilly to each other, even when we don’t see eye-to-eye. We can treat one another with courtesy and kindness, even when we’re on opposite sides of an issue. Anybody who has ever been married or parented a child or canvassed a neighborhood for a political candidate has had to confront this universal truth.

There was a time in this country when two people with opposing viewpoints could discuss their differences rationally and respectfully. But that kind of exchange is becoming rarer and rarer these days. Instead, we act as if it’s impossible to coexist. How did the cancel culture gain such a foothold? When did bullying, brow-beating, and blocking out anyone with an opposing viewpoint become the norm?

I have lots of like-minded friends and family members. That’s a blessing I don’t take for granted! But I also have lovely friends whose moral, political, and social beliefs and practices differ dramatically from my own. And do you know what? I’m profoundly grateful for those precious people, too, and for the friendships we’ve forged.

Sadly, one such friend informed me recently that, if I chose to vote Republican in this election, she would consider me her enemy and unilaterally end our friendship.

I tried to respectfully explain my reasons for supporting the candidate she detests. (Say whatever you will against our president, he has proven himself a friend to the unborn). And I noted that, if she were going to be a “single issue friend,” she shouldn’t fault me for being a “single issue voter.” 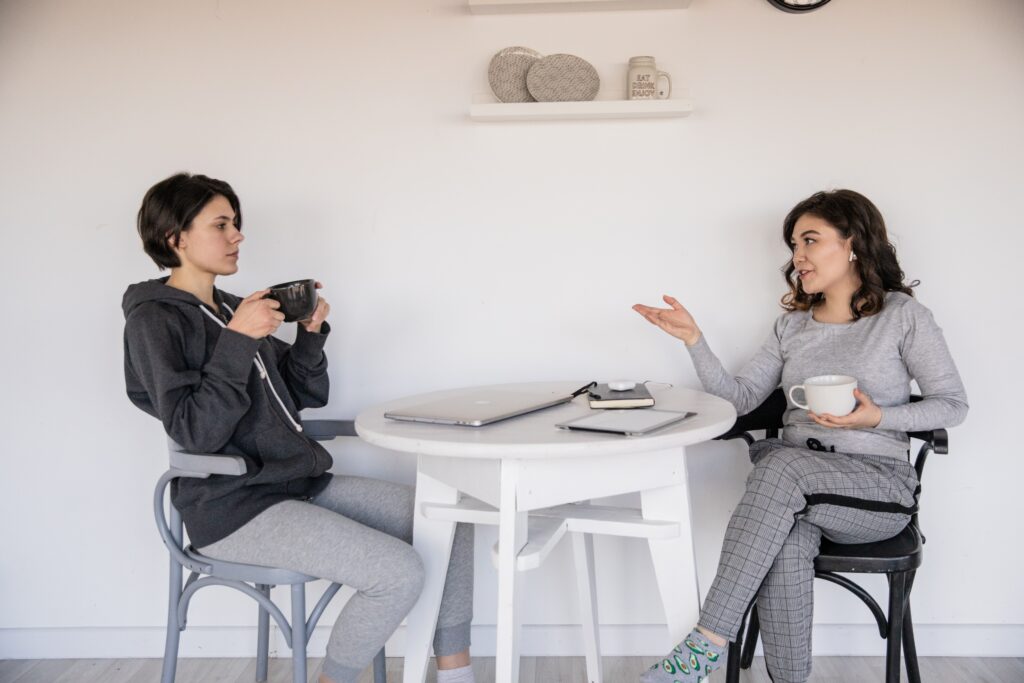 To her credit, my friend eventually reconsidered and buried the hatchet. We’ll see whether she digs it up again if this election does not go her way. I suspect she will hold me personally responsible should Trump win a second term.

In the meantime, as long as she’s still willing to communicate, I will keep listening to her objections, weighing their merit, and replying with as much grace and dignity as I can muster. And when I must differ with her, as inevitably will happen, I’ll continue to abide by the following rules of engagement, so as to do it as respectfully as possible.

25 Ways to Disagree with Dignity

That’s it for my 25 Ways to Disagree with Dignity. Can you think of any tips you’d add? If so, sound off in the comment section below.

To read more posts in this series, check out the following links:

Or, better yet, order one of our books! 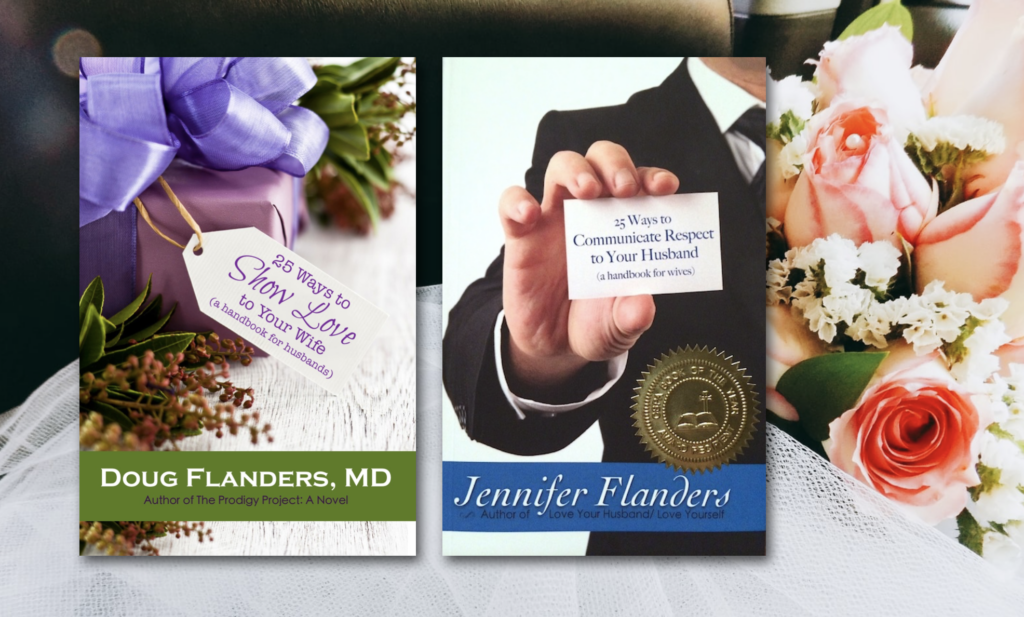