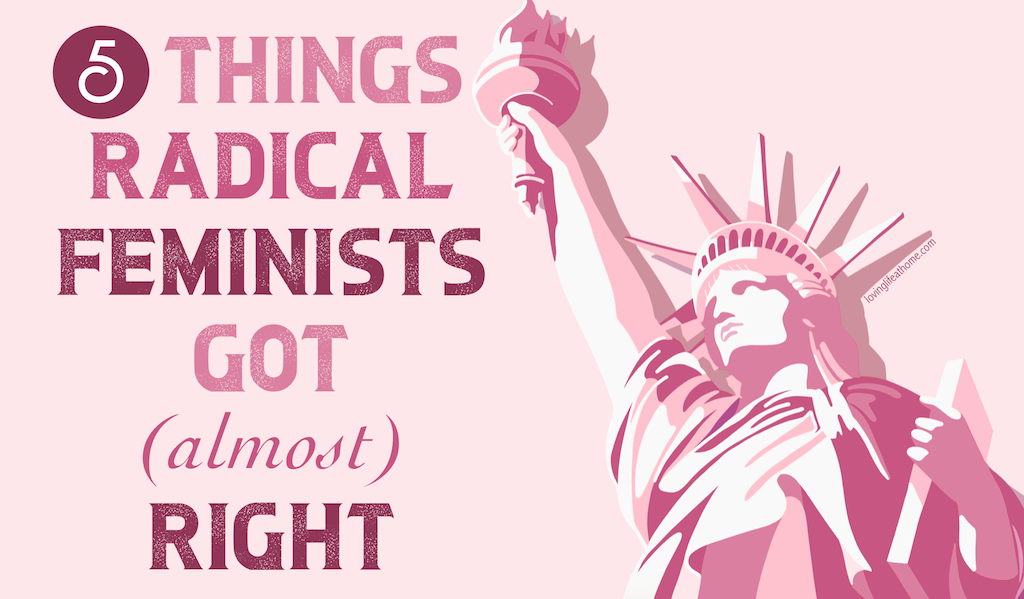 Although crowds at the Women’s March seemed a little thinner this year, the radical feminists who participated were wearing the same pink caps, waving the same homemade signs, and chanting the same tired slogans as they did last January.

The more things change, the more they stay the same.

Some of the posters were blatantly false. “Women are Perfect” (that’s just wishful thinking) and “Not my President” (if you’re a US citizen, he most certainly is) come to mind. But others made points that merit further discussion.

In fact, if more people lived by the following principles instead of just shouting them in the streets once a year, the world would be a better place for everybody in it. 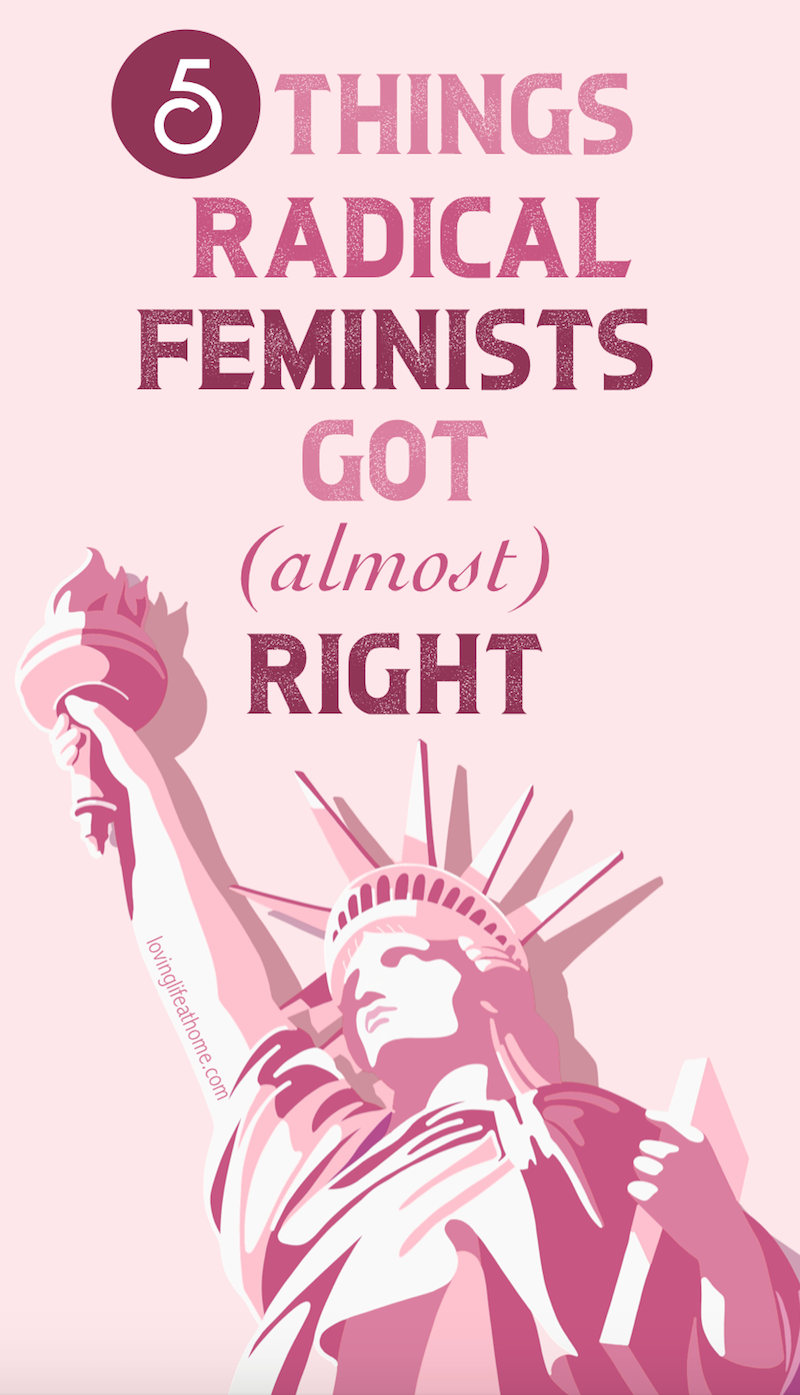 160 shares
« The Good News about Marriage
Marriage Wisdom: Be Mindful of the Small Things »

We had a great time reconnecting with old friends

Daniel got to reprise his homemade 80s tracksuit c

Hooray! After 3 years in Germany and 2 in Hawaii,