Sign up for our free 30-Day Respect Challenge
You are here: Home / Feminism / Roe v Wade: A False Compassion 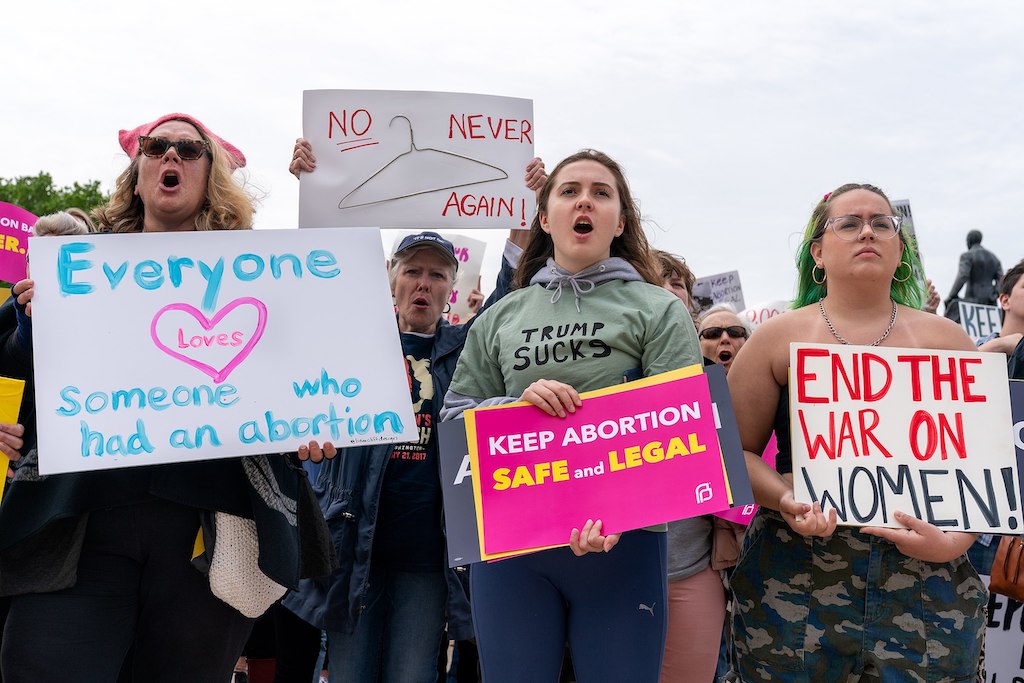 For the majority of those forty-eight years, the lines on this issue were clearly drawn. It was a question of life or death. Right or wrong. Either you respected the tiny humans inside the womb and sought to protect them, or you spurned “the products of conception” and fought for the power to snuff them out at will.

Lately, however, that distinction has become blurred.

Liberals have abandoned their self-professed goal of making abortions “legal, safe, and rare.” Instead, they’re relentlessly pushing to remove every obstacle to the unrestricted slaying of innocents, while simultaneously advancing the notion that theirs is the more compassionate, life-affirming position.

That’s doublespeak if I’ve ever heard it. A lie straight from the pit of hell. It takes everything we know to be true and stands it on its head.

Sadly, this backward thinking has now infiltrated the church. Well-meaning Christians have been duped into believing that abortions can be offered in service to God. That true compassion for the poor demands we provide them a means by which they can kill their babies. That babies aren’t really a blessing from God, as the Bible asserts, but an unnecessary burden.

I first saw this view articulated by a former pro-life advocate almost two years ago. A left-leaning friend sent me an opinion piece written by Rob Schenck in defense of Roe v Wade. She wanted to know what I thought about it.

As I explained to my friend, I take issue with this author on a number of points. And though I considered publishing my response as an open letter to the author at the time, I opted not to do so.

I was hoping the views Schenck so smoothly articulated were an aberration. Little did I dream that this false compassion would soon have such a stranglehold on the church that even some of my own, well-meaning friends — friends I love and respect but with whom I vehemently disagree — would vote for the most aggressively pro-abortion administration our country has ever known.

It may be too little, too late, but this is what I have to say, both to Schenck and to anybody else who claims to be pro-life, but isn’t.