Sign up for our free 30-Day Respect Challenge
You are here: Home / Feminism / 5 Lessons Feminists Can Learn from Wonder Woman
742 shares 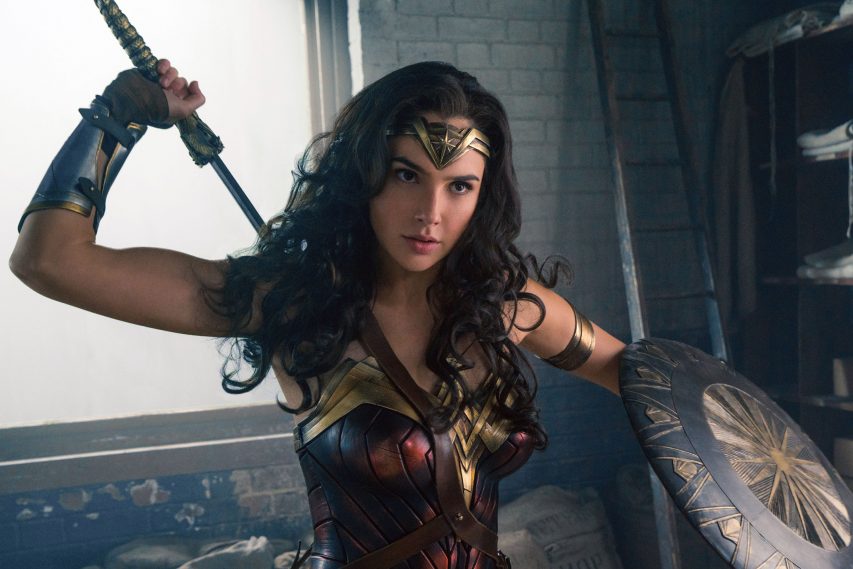 My husband took me and our three oldest daughters to the first available screening of the eagerly awaited Wonder Woman last night. Uncertain how this “strong female lead” would be portrayed, we left our younger ones at home while we previewed it.

The film delivered beyond all our highest hopes; therefore, I took the rest of the family to a matinee showing this morning so that they could enjoy and discuss it, too. It is a beautifully told tale of virtue and honor and purpose and passion and sacrifice. Wonder Woman touches on some of the deepest and most powerful truths I’ve seen portrayed on the silver screen in a long, long time and contains, I think, some particularly important lessons for feminists: