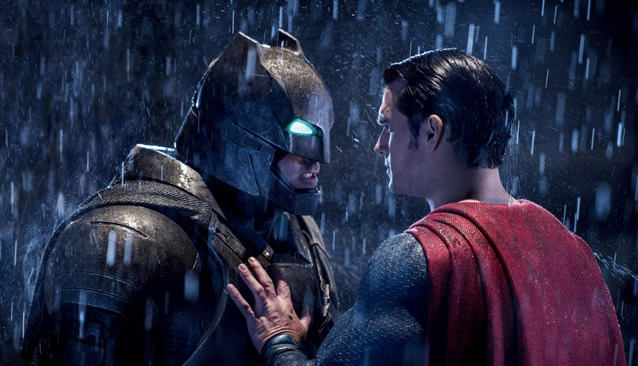 My husband surprised me yesterday by bringing home tickets to Batman V Superman: Dawn of Justice.

And he didn’t just get tickets for the two of us, either. He bought enough for our kids and grandkids to see it, too. So we all crowded eagerly into the theater sporting superhero shirts and capes. 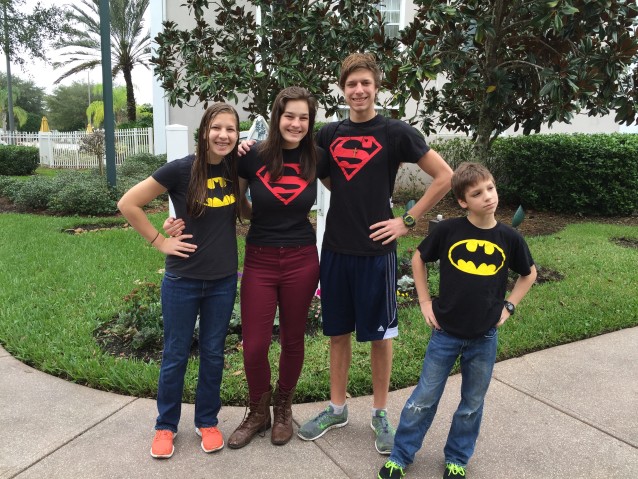 Here are a few important lessons I learned from that little family outing:

I’m not telling you whether you should see Batman V Superman or skip it, but I do want you to know what you’re getting into before you buy a ticket. For an in-depth analysis of the film’s positive and negative elements, I recommend checking it out on Plugged-In Online. That is what I normally do, and what I wish I’d done before heading to the theater for this one.

95 shares
« Is It Wrong for Singles to Think about Sex?
Love in Bloom: 5 Essentials for a Thriving Marriage »