Sign up for our free 30-Day Respect Challenge
You are here: Home / Faith / On Cathedrals, Christianity, and Compromise
44 shares 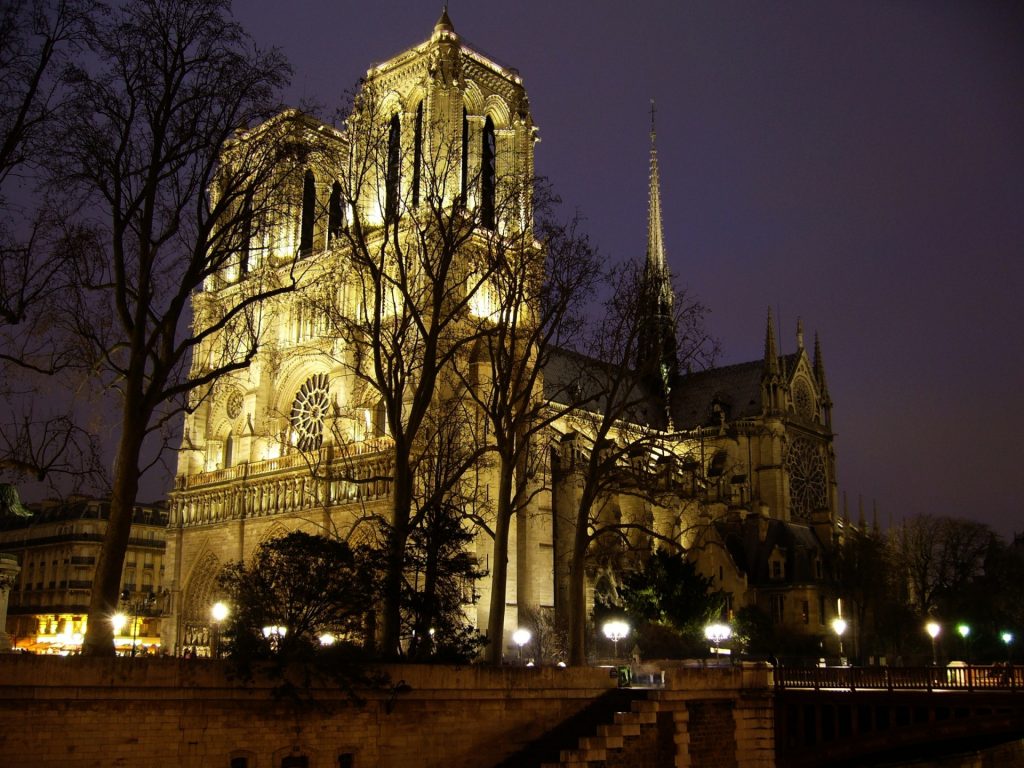 By now you’ve heard about the burning of Notre Dame. It’s all over the headlines. On every station you can see streaming footage of Paris’s smoke-filled skyline, its beautiful old cathedral ablaze. How sad to see such an exquisite and historic example of medieval architecture consumed in flames.

Yet, it’s important to remember that, from a Christian standpoint, the building where believers gather is just that – a building. This is true whether a house of worship has been around for 90 days or 900 years. The church is not made of towers and spires, arches and belfries, pulpits and pews, brick and mortar.

No, the church is made up of people. People who’ve put their faith in Jesus. People who’ve accepted the grace and forgiveness He made possible by dying on the cross for our sins and rising again from the grave.

This marvelous, redemptive work of Christ is what we’ll be celebrating on Easter Sunday, just a few days from now.

I looked up the statistics: Notre Dame Cathedral averaged 30,000 visitors a day. It was the most visited monument in Paris, surpassing even the Eiffel Tower. 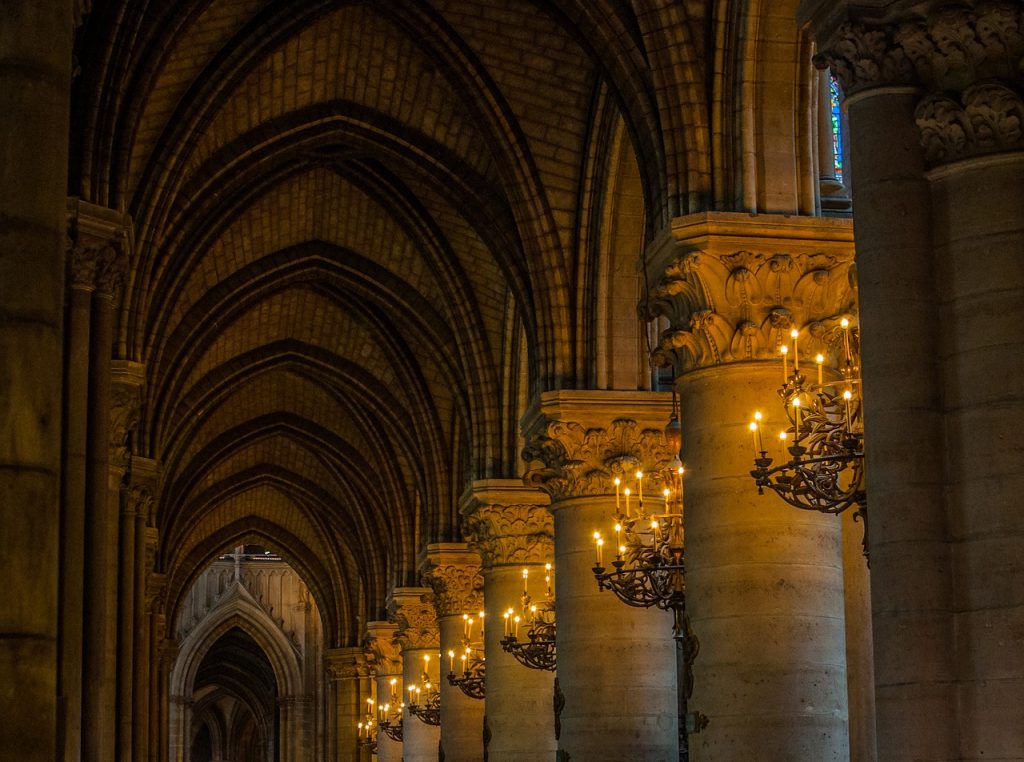 Although churches normally see a spike in attendance on Easter Sunday, precious few draw crowds that size! In fact, church membership has so declined in our post-modern culture that many congregations are scrambling for ways to bolster attendance, not only on Easter, but all year long.

A few months ago, I read an article that addressed this disheartening decline in regular church attendance. The main takeaway? According to that author, evangelical Protestants need to “reconsider what parts of Christianity are non-negotiable.” From the tone of his writing, I suspect he sees a lot more room for “tweaking” the gospel message than I do.

While I appreciate the fact that our delivery methods will change over time – tent revivals and circuit preachers eventually give way to evangelical YouTube videos and social media campaigns – the gospel itself needs no revision. The good news proclaimed by the Word of God is already as simple and straight-forward as can be.

Of course, this first part of the story is actually bad news, but we must rightly understand our desperate need to fully appreciate the good news that follows:

That’s the gospel in a nutshell. It is what it is. If we attempt to revise it, it will cease to be the gospel at all.

Teaching the Whole of Scripture

In 2 Timothy 3:16 we read, “All Scripture is inspired by God and profitable for teaching, for reproof, for correction, for training in righteousness.”

If, instead of teaching Scripture in its entirety, we cherrypick the feel-good, non-controversial, inspirational parts we like and we totally ignore, minimize, or contradict the harder parts about sin and death and hell and Satan’s schemes and Christ’s sacrifice and our accountability before God, then can what is left rightly be called Christianity?

I don’t think so.

Yet such a practice has become the norm in lots of congregations today. In their all-consuming desire to appear relevant to the masses, they have completely stripped the gospel of its power to change lives.

Many churches have become mere social clubs where people gather to hear motivational speakers who tickle their ears but steer clear of their consciences. (2 Timothy 4:3) They don’t teach the whole of scripture. They don’t adhere to sound doctrine. And they do their very best not to step on any toes.

It’s Sunday morning, zero-calorie “Christianity-lite,” and it has little effect on how its adherents conduct their lives on Monday through Saturday.

That’s counterfeit Christianity! And that brand of religion is worthless.

On the other end of the spectrum, some congregations are all about rules. They, too, ignore large portions of Scripture on grace and love and gentleness and mercy, choosing instead to stubbornly cling to the traditions of men.

Like the Pharisees, they “tie up heavy, burdensome loads and lay them on others’ shoulders.” (Matthew 23:4-7) They crave the respect and admiration of men, but they’ve hardened their hearts to the stirrings of God. They speak of holiness in public, but live like the devil in private.

This has been apparent in the unspeakably heartbreaking and gut-wrenching scandal among Catholic priests, but our Protestant churches are not immune to such hypocrisy, either.

That’s because legalism is just as dangerous a condition as liberalism. They both miss the mark.

True Christianity is not primarily about rules or relevance. It is about relationship — our broken relationship to God due to sin, and the overwhelmingly generous opportunity He offers us to enjoy a restored relationship with Him through the finished work of His blessed Son, Jesus Christ, on the cross.