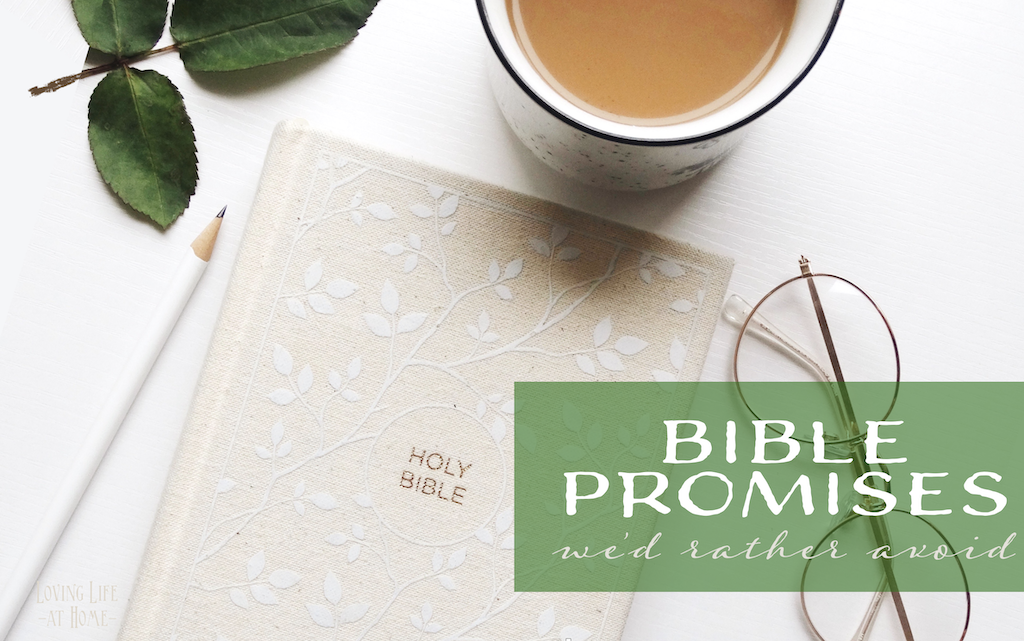 My father was a man of his word.

Whenever I was growing up and my dad told me he’d buy me an ice cream cone, or promised to take me fishing, or said he’d come to my school talent show, it was as good as done.

There was no taking it back. No changing his mind. No making last minute excuses when the time came and he felt tired or his back hurt or maybe he regretted making such a commitment in the first place.

I could depend on Dad to do what he said.

But such dependability was a two-edged sword.

Whenever I misbehaved and my father told me to settle down or suffer the consequences, I knew he wasn’t making empty threats. If he promised me a spanking, I got a spanking. When he grounded me for a week, I stayed grounded for a week. No early release for good behavior.

My Father meant what he said.

One Sunday when I was in high school, Dad mentioned over the dinner table he thought I’d been too heavy-handed in applying my makeup that morning.

It had taken half an hour of highlighting and contouring to get the glamourous look I was going for. But Dad remained unimpressed.

“If I ever come into church again and see your face plastered with makeup that thick,” he said matter-of-factly, “I will pull you out of choir, march you to the bathroom, and scrub it off myself.”

I knew better than to try him.

Please understand, Dad had nothing against makeup worn in moderation. He just didn’t like seeing his little girl painted up to look like a woman of the evening.

Rather than push the limits, I swung from one extreme to the other. I tossed out my contour pencils. My burgundy lipstick. My artist pallet in 50 shades of shimmering blue, green, and charcoal eyeshadow.

From that day forward, I wore the barest minimum: A hint of blush. Clear lip gloss. A light whisk of mascara.

It pays to obey.

The change worked to my advantage. I eventually married a man who shared Dad’s preference for fresh, clean, paint-free faces. He probably wouldn’t have given me a second look had I still been applying my makeup with a putty knife.

My father may not’ve been a fan of heavy makeup, but he was unashamedly fond of me. Whether I was wearing clear gloss or clumpy mascara, Dad was delighted to have me for his daughter. Never for a minute did I doubt that fact.

I knew Dad loved me just as much when he was doling out discipline as when he was distributing double-dipped cones.

God is that same way, only infinitely more so. God’s Word is true and trustworthy. His love endures forever. God’s grace is freely given.

But while God’s love has no qualifiers or conditions, many of His promises do.

People are quick to cite verses that assure us of God’s blessing, peace, comfort, help, power, and strength.

But there’s an equally long list of promises nobody clamors to claim. God’s promise to resist the proud. (James 4:6) To punish evil doers. (Psalm 37:9) To frustrate the plans of all who oppose Him. (Micah 5:9-11) 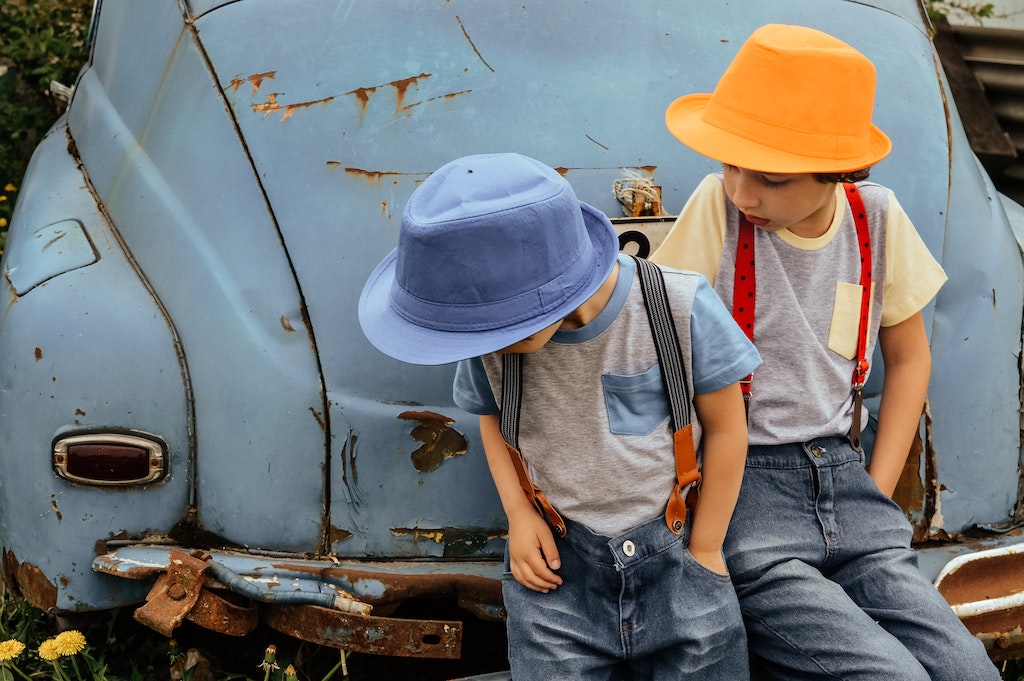 Photo by Debby Hudson on Unsplash

These are all promises we can take to the bank. God means what He says and says what He means. God was and is and always will be true to His Word. So we’d be wise to heed His instruction.

But thankfully, God balances His judgement with ample portions of mercy and grace. He doesn’t leave us to work it all out on our own. Thanks to His abiding presence and empowering strength, we can steer clear of any Bible promises we’d rather avoid.

We must remember that sanctification is as much a work of grace as salvation is. And God has promised to faithfully complete the good work He’s begun in us. (Philippians 1:6)

We need only to remain upon the Potter’s wheel. (Jeremiah 18:6) Soft. Pliable. Ready and willing for God to shape us. To mold us. To conform us to the image of His blessed Son, the Lord Jesus Christ. (Romans 12:2)

“And we know that God works all things together for the good of those who love Him, who are called according to His purpose. For those God foreknew, He also predestined to be conformed to the image of His Son, so that He would be the firstborn among many brothers.” (Romans 8:28-29) 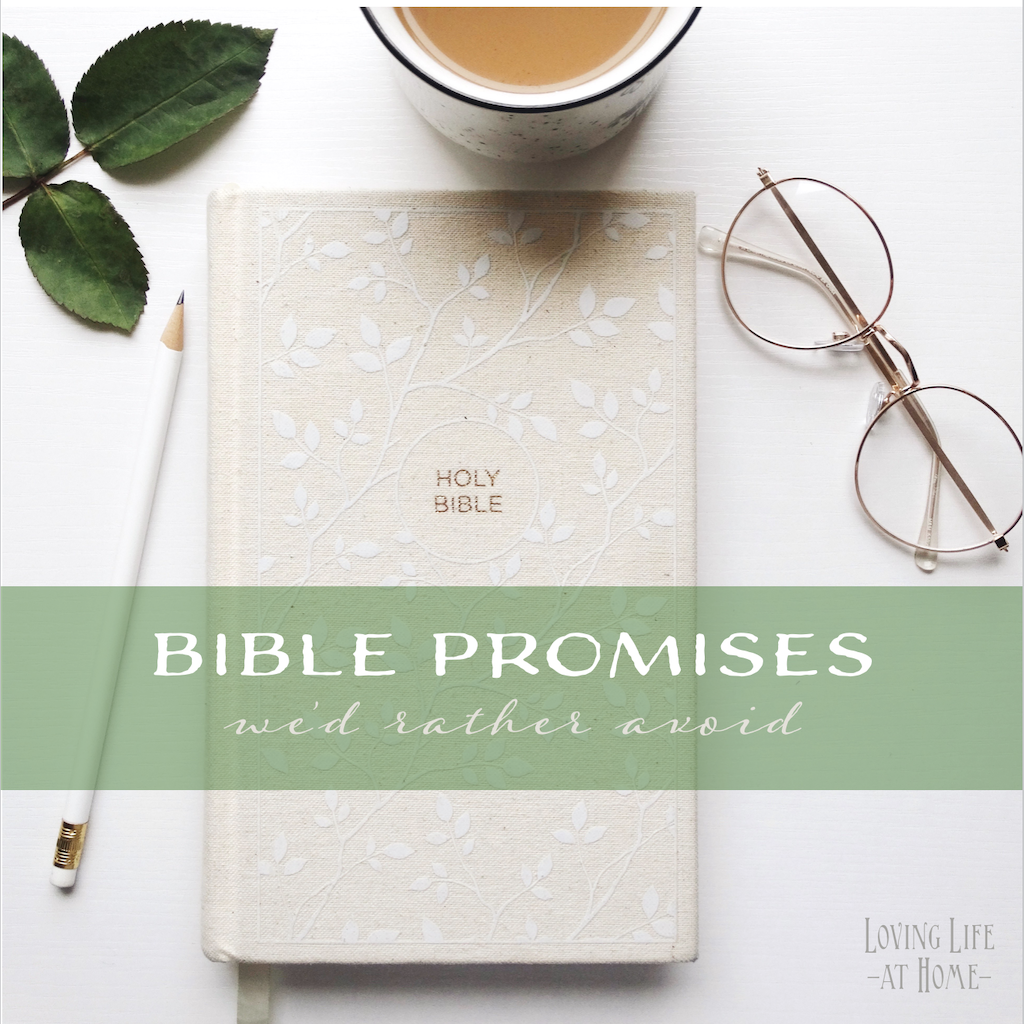 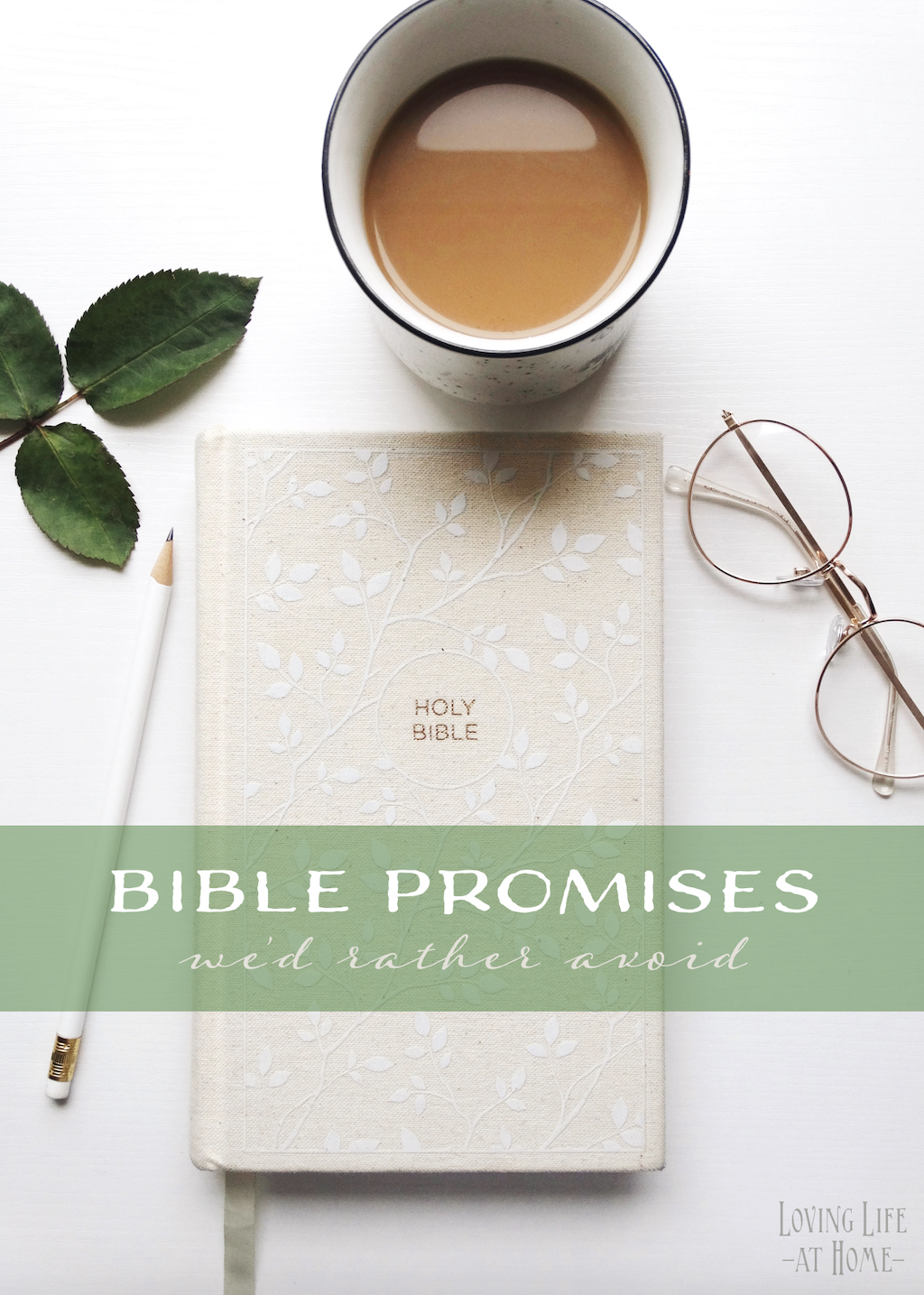 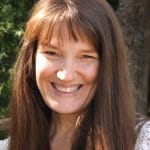 Jennifer Flanders is grateful to have had an earthly father who makes it easier to believe in the benevolence and faithfulness of her Heavenly Father. She keeps a list of God’s promises in the back of her Bible — both the kind of verses folks love to claim and the Bible promises we’d be wise to avoid.