You are here: Home / Holidays / 10 Resolutions for a Happier New Year
141 shares 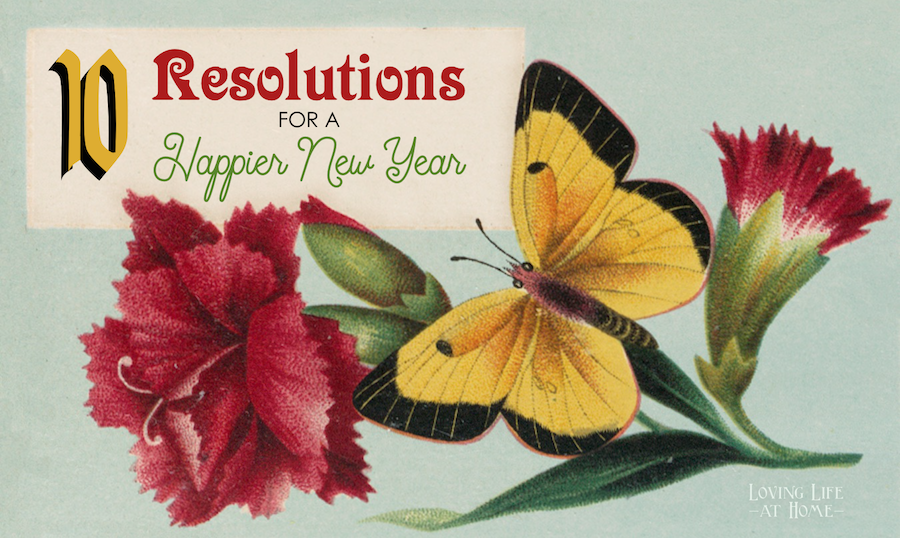 I love New Year’s and the fresh start January represents, so I normally kick it off with a list of resolutions as long as my arm.

Some of my goals are specific and easily quantifiable: write a letter a day, read a book a week, lose 50 pounds before my son gets married in May. I believe in dreaming big! Even if I only pen 100 letters or read 40 books or lose 30 pounds, I’ll be better off than I am now.

But some of my goals – the really challenging ones – take the form of more general reminders. Here are ten I think should be on everybody’s list:

The trick to making good on any new goal is to post it in a prominent place and review it daily until it becomes second nature. Here’s wishing you every success in the New Year! 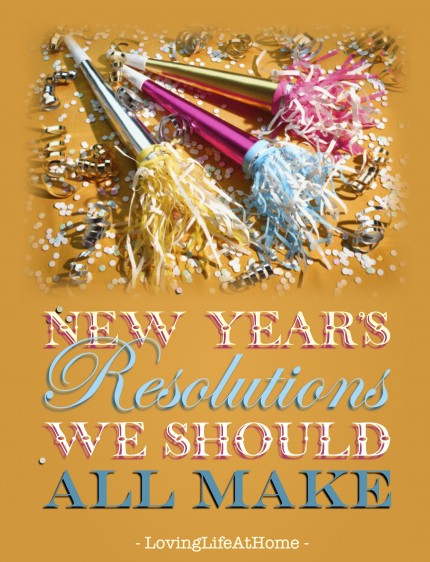 Note: This article first appeared in Family Matters, a weekly column I write for the Tyler Morning Telegraph. And a bare-bone version of it was published on this blog in 2012.

Our co-op was cancelled today, so we’re sticking

Doug finished reading a biography of Ida Scudder a

When your adult kids drop by your house only to di

New year. New skills. My boys tried their hand at

Have you set a goal of reading through the Bible i