Sign up for our free 30-Day Respect Challenge
You are here: Home / Goals / Health Watch: Time to Schedule a Screening Colonoscopy

I had my first screening colonoscopy this week. My husband made the appointment for me when he called to schedule his own.

I’m all for dating your mate. And I’m normally delighted when my husband plans something special for us to do together.

But having side-by-side colonoscopies is decidedly not my idea of romance. 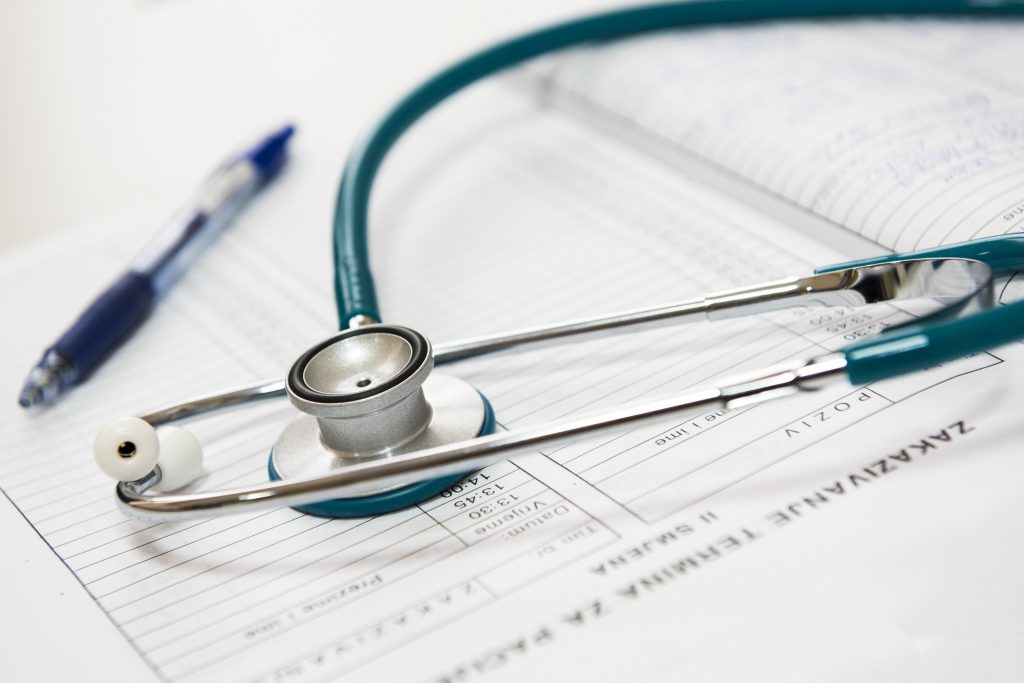 Whatever happened to dinner and a movie?

Still, Doug would not be deterred. He turned 50 last year — the age at which doctors advise having an initial screening — and decided he had put it off long enough.

As I turned 50 two full years before that, I suppose he thought I’d put mine off long enough, as well. He probably also gave up on my ever making the necessary phone call to schedule one on my own.

“But,” he insisted, “this is something we both need to do.”

In the past twelve months, we’ve had three close friends whose own routine colonoscopies uncovered cancer in various stages.

Doubtlessly, that fact added to my husband’s sense of urgency about the matter — especially considering all three friends are younger than we are.

Such news underscores the serious consequences we might face should we put this procedure off any longer. While pre-cancerous polyps can be removed quickly and easily during these routine screenings, when allowed to grow undetected, they can turn into something far more menacing and malignant.

So while Doug was making the necessary arrangements for his colonoscopy, he took it upon himself to schedule one on my behalf, as well. ASAP. While we have time off for the holidays.

Romance aside, this was definitely a bonding experience. The two bathrooms nearest our master bedroom share a wall, which kept us side-by-side for the prep work, too.

For the twenty-four hours prior to the procedure, neither of us strayed far from that adjoining wall. That didn’t exactly afford the ambiance of a candlelit dinner, but it did provide a common goal and forged in us something akin to battlefield camaraderie.

I could certainly sympathize with what my husband was going through, and vice versa.

You might think it a case of misery loving company, but it honestly wasn’t that bad. Neither the prep nor the procedure was anything near the nightmare I’d expected. 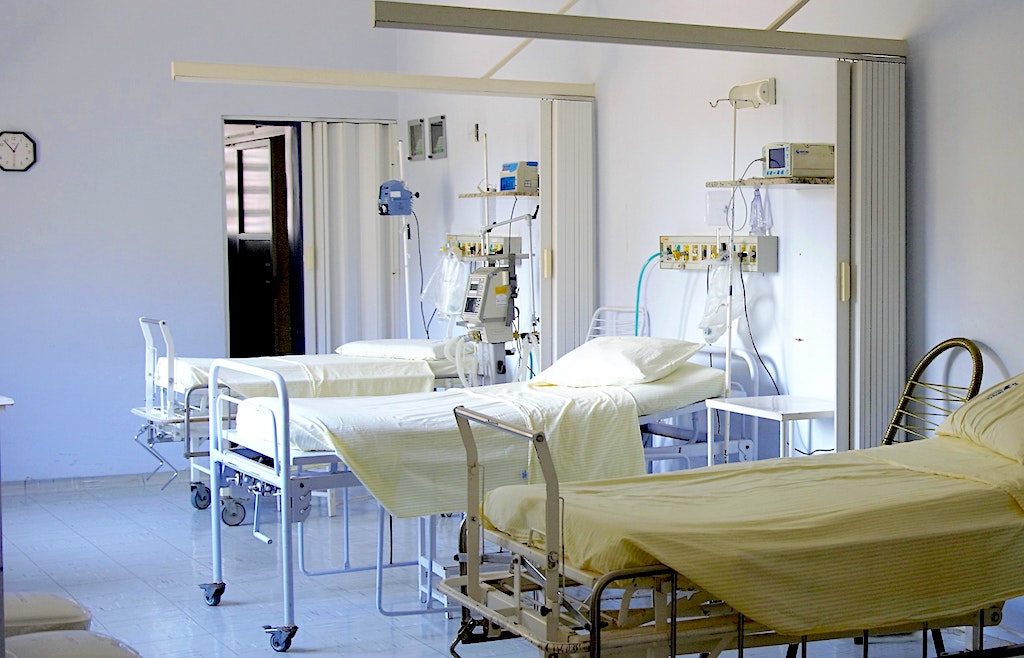 I will admit to being a little nervous beforehand about what the doctor might discover during the screening itself. My prayer going in was that whatever should be found would be found.

The fact that Doug had been so adamant that I get this done made me wonder whether God might’ve put it on his heart to ensure early detection of something that would’ve been a bigger problem had I waited.

That’s the main reason I went along with his plan: Because I love my husband and know he loves me. Because I respect his opinion and trust him to do the right thing. And because we both hope to grow old together.

After 31 years of marriage, I can attest to the truth of that old adage, “The couple that prays together stays together.”

After the events of this week, I’ve thought of a corollary to this theorem:

Granted, it’s unlikely that will ever enjoy the popularity of the other platitude, but it deserves some consideration, nonetheless. Are you or somebody you love overdue for your screening colonoscopy?