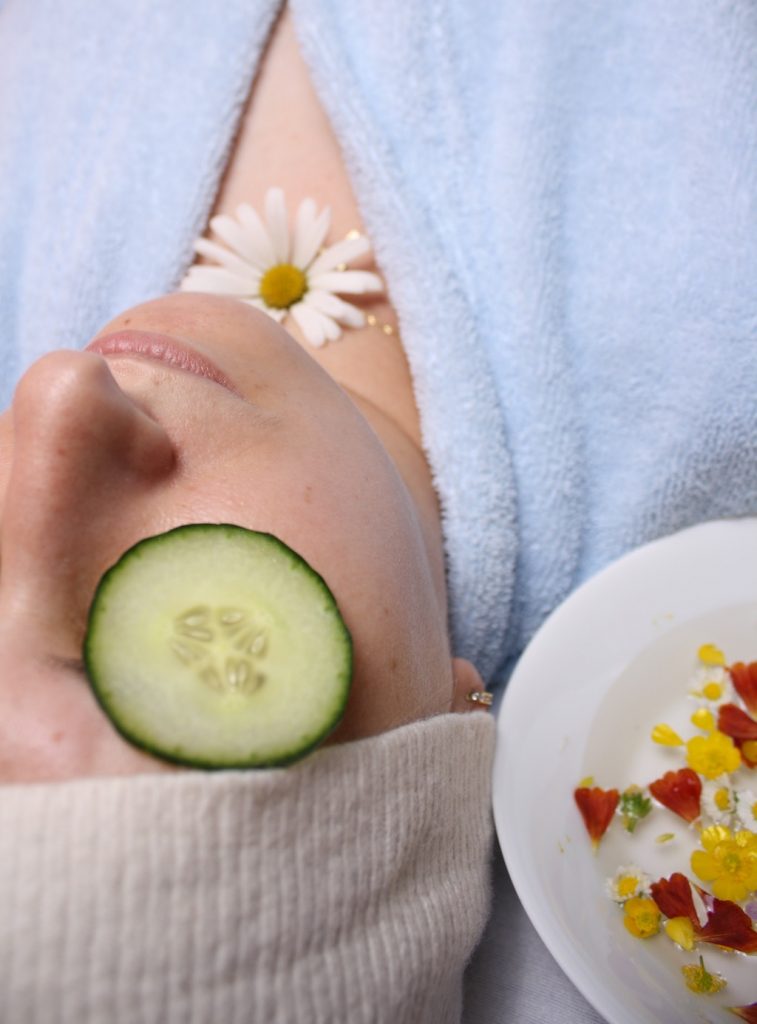 Photo by Adrian Motroc on Unsplash

The first Christmas my husband spent in medical school, the faculty wives decided to do something special for the student wives.

Knowing that most of us were living on a shoestring budget while our husbands were in training, they planned a spa night at an uptown Dallas salon where we could all get our hair and nails done on their dime. What a thoughtful and generous group of ladies they were!

I had never been to a such a swanky place in my life. Christmas music wafted through overhead speakers. Scented candles cast a soft glow over skirted tables laden with hors d’oeuvres for us to enjoy while we waited our turn. 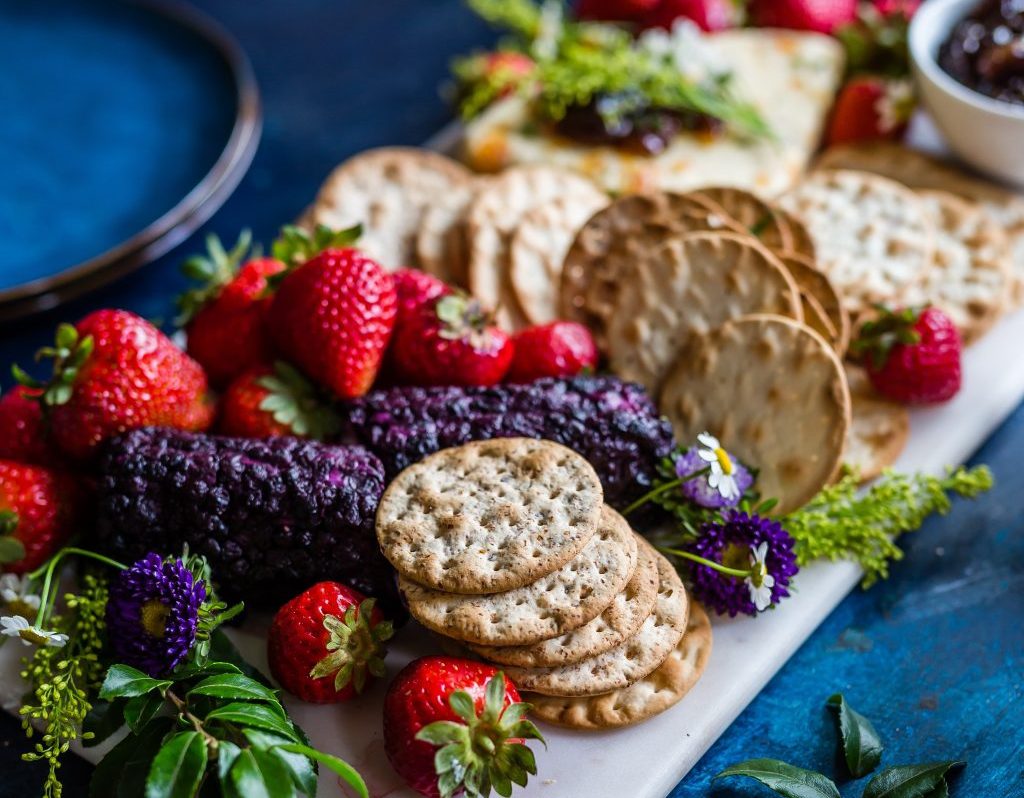 Photo by Whitney Wright on Unsplash

Let’s get this party started

Expectations were running high. I fixed myself a plate, then walked toward the back of the studio where all the magic happened.

I’ll admit to being mildly alarmed, however, when I spotted the stylists. The majority were males who looked like they might’ve moonlighted in an 80’s rock band.

Several were already wearing the black leather pants. Slather a little makeup on them, and they could’ve easily passed for KISS or maybe Alice Cooper. 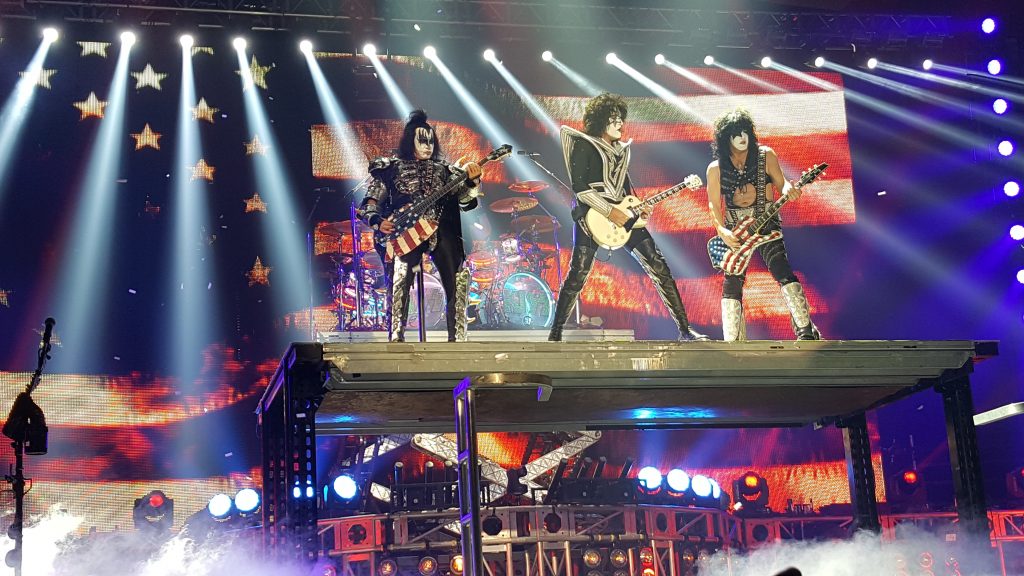 Photo by John Pratt on Unsplash

The one in charge sported a spikey shag haircut with purple highlights. No way am I going to let that guy touch my hair, I thought to myself as I assessed my other options.

There was only one conservative-looking employee in the whole place — a petite blonde with a sensible cut – so I approached her and asked if she’d be willing to give me a trim.

“Just take a little off the bottom,” I told her as she sat me in front of the mirror and tied an apron around my neck. 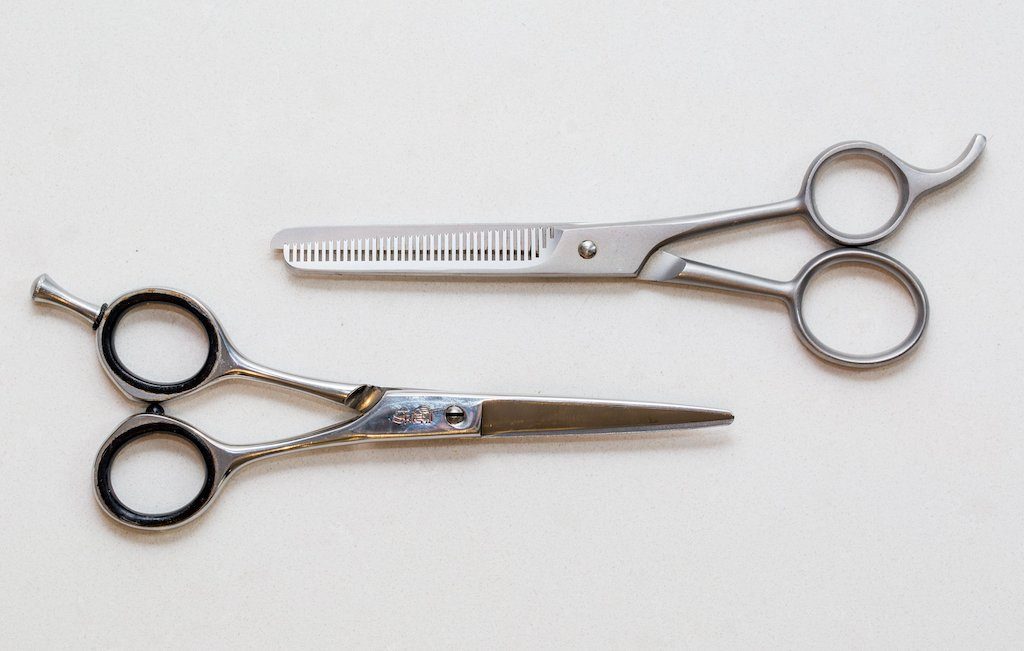 Photo by Matthew Henry from Burst

Sadly, the first strand of hair that fell in my lap was about eight inches long. By the time she was finished, I resembled a redheaded Rod Stewart – not at all the results I was hoping for.

Well, that didn’t go as expected

Sometimes, the longer you spend anticipating something, the harder it is to accept when things don’t turn out the way you envisioned.

What happened to me in the upscale salon that Christmas was, on a small scale, representative of something that transpired the first Christmas two thousand years earlier.

The majority of those who’d spent the most time watching and waiting for the Messiah assumed He would come as a triumphant conqueror or a victorious King. They never dreamed he’d show up as a humble babe in a lowly manger. They were expecting Him to sit on a throne, not die on a cross.

“There was nothing beautiful or majestic about His appearance, nothing to attract us to Him.” (Isaiah 53:2) And they were more than mildly alarmed at the thought of putting their trust in such a One to save them.

So they looked for a work around, assessing other options – just as I did that night with the rock star stylists.

Have you ever noticed how obsessed our society has become with self-improvement? A new diet comes out nearly every week. There’s a gym or exercise studio on every corner. 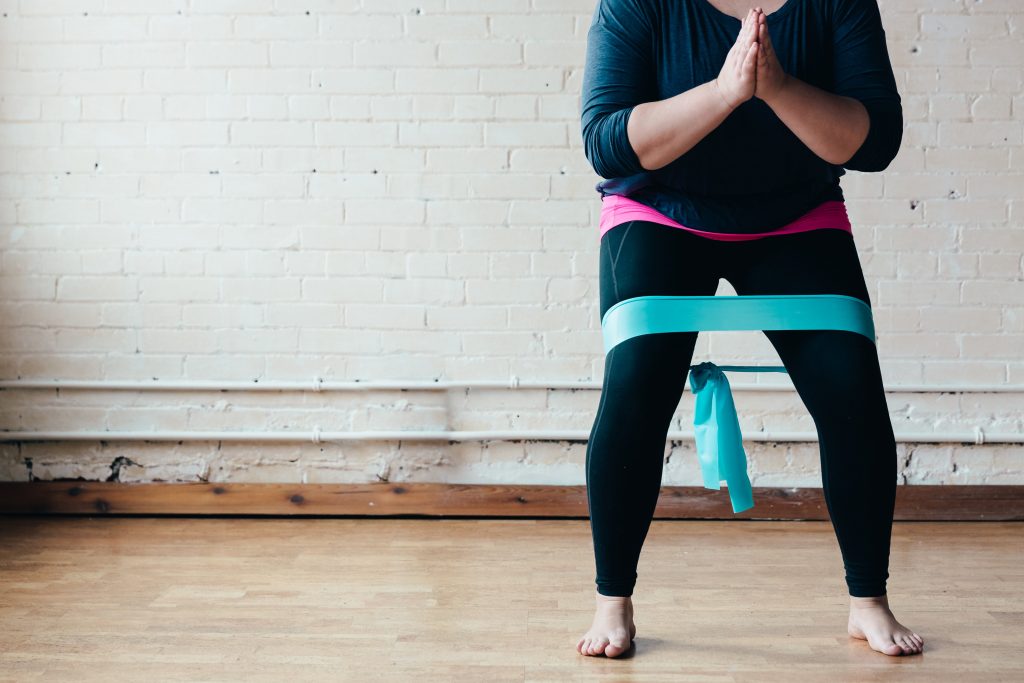 Photo by Matthew Henry on Burst

“Self-help” and “self-care” are now some of the most frequently searched terms on the Internet. And pop-psychology books are almost guaranteed bestsellers.

Jesus tells us He came that we “might have life and have it more abundantly.” (John 10:10) He promises to cleanse us from our sins and wash us white as snow, if only we’ll let Him.

Although He is the only one who can save us, we’ve spurned His gracious offer and sought instead a way to save ourselves.

To better our own lot.

To enjoy abundant life, but without any accountability.

If you learn anything from my salon experience, let it be this: When you reject a gift because you don’t like the way it’s wrapped, you risk missing out on something amazing. A bad haircut will eventually grow out, but there’s no do-over for a misspent life.

The purpose and meaning and satisfaction we crave will never be found in a fad diet. Or a yoga class. Or a speed reading course. Or a de-cluttered closet. Or a botox injection.

And it certainly won’t be found in a fancy new hairdo. 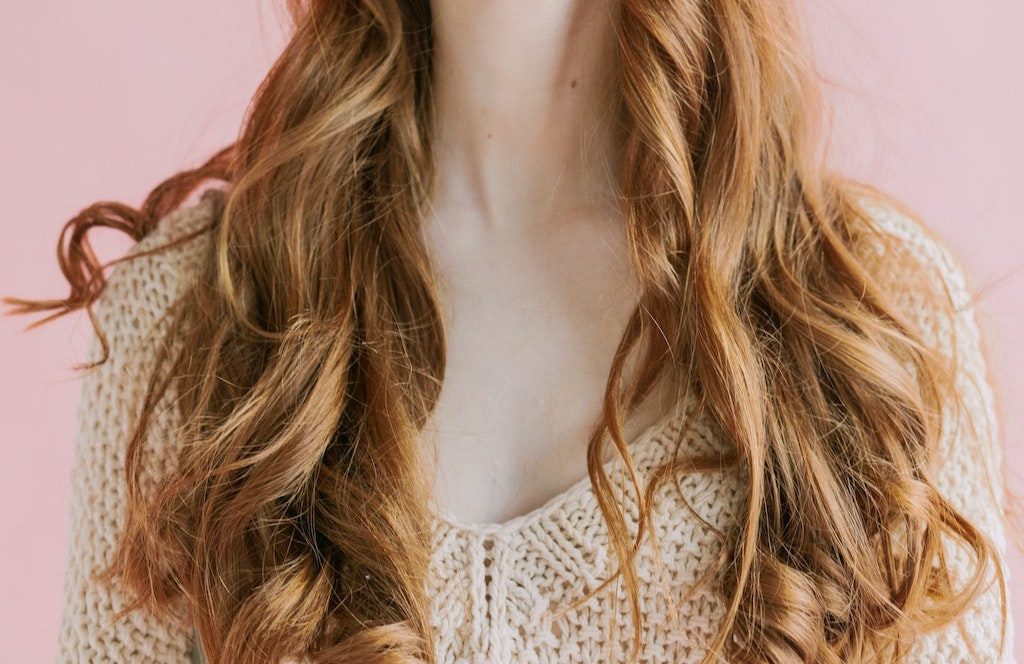 Photo by Daria Shevtsova on Pexels

Which brings me back to the rest of my story. That cold December night in the Dallas salon taught me an important lesson about making assumptions.

As I sat with a mountain of hair growing in my lap, I overheard a girl in the next chair arguing with the stylist I’d tried so hard to avoid.

“Lop it all off,” she commanded, tossing her waist-length tresses over her shoulder, “I’m ready to do something drastic!”

The idea clearly upset Mr. Purple Spikes. “But your long hair is so beautiful,” he cajoled. “Why don’t I just take a little off the bottom?”

Meanwhile, the bright-eyed blonde who was massacring my mane made a startling confession. “This is actually the first time I’ve ever cut hair,” she proclaimed proudly. “I normally just shampoo.”