Sign up for our free 30-Day Respect Challenge
You are here: Home / Parenting / Women who Wish They Never Had Kids
284 shares 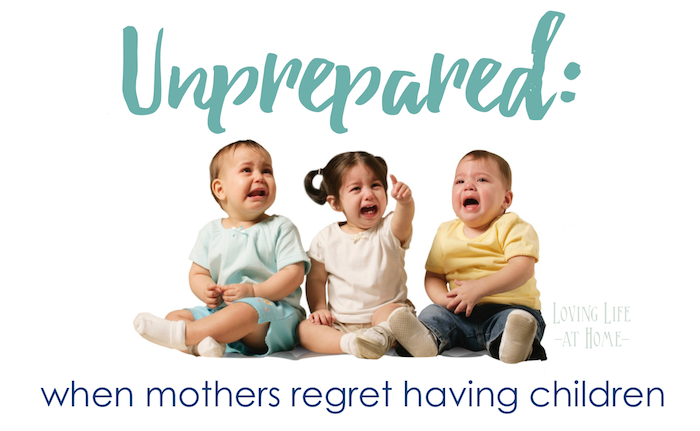 A friend of mine recently sent me a link to an article that I’m having a hard time wrapping my mind around. The author was investigating “the growing movement of women who wish they’d never had kids.”

I read every word of the article, completely bewildered. The notion that enough mothers feel remorse over having had children to constitute “a movement” is tragic and heartbreaking. It’s heartbreaking for the women themselves, who are missing out on the joys normally associated with motherhood. But it’s especially heartbreaking for their children, who are growing up with mothers who, given their druthers, would wish them out of existence — and are increasingly vocal about feeling that way.

As a mother of twelve who is delighted she had children (and would gladly have more), I admit I cannot relate to the emotions expressed by the women interviewed for this article. But after mulling it over, I’ve come up with a few reasons why, perhaps, some of them feel the way they do.

Of course, reasons will vary from woman to woman and may encompass causes far beyond anything mentioned here, but if “motherhood regret” is on the rise — if it has indeed become a social movement, as this article implies — then we should be able to look at current cultural trends to help explain it.

I can think of several cultural norms likely to color the way a woman views, accepts, and carries out the responsibilities of being a mother. These include the following: 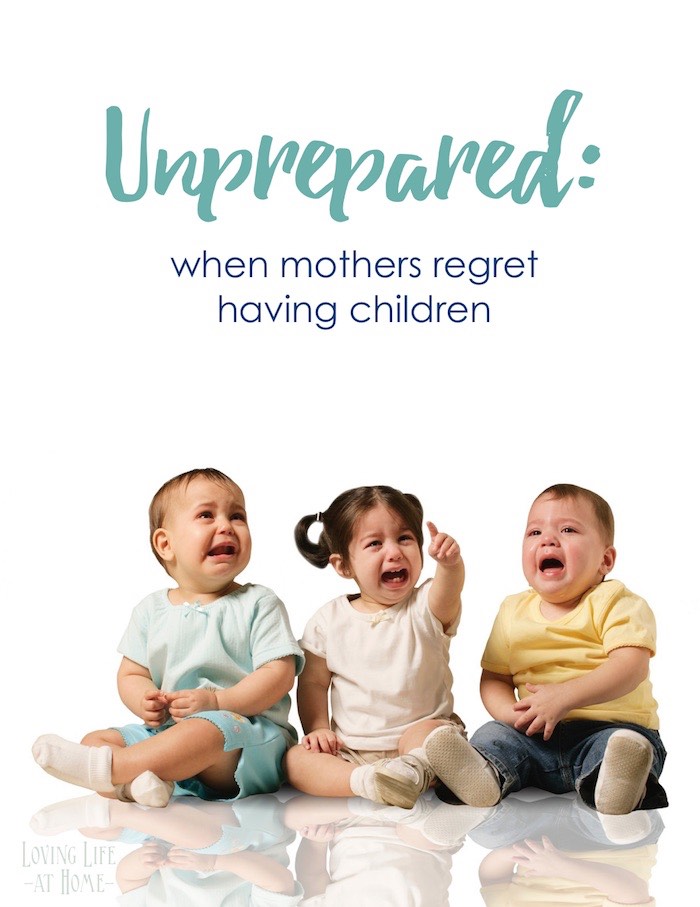