Sign up for our free 30-Day Respect Challenge
You are here: Home / Holidays / 6 Smart Ways to Connect with Your Grandchildren
245 shares 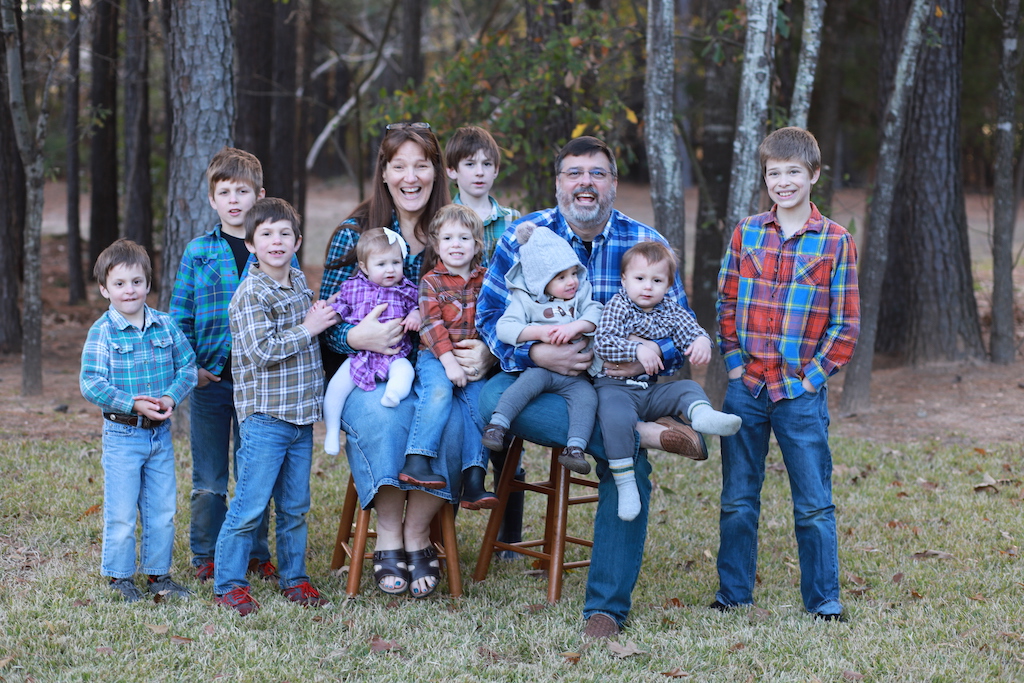 Did you know today is Grandparent’s Day? It always falls on the first Sunday in September after Labor Day.

Grandparent’s Day may not get the attention that Mother’s Day and Father’s Day attract, but it serves as a good reminder of the important role grandparents play in the lives of their children’s children.

My own grandparents lived several hours away. They did the bulk of their encouraging and influencing from afar. But they still made a point of pouring into our lives. They found lots of smart ways to connect with their grandchildren.

In contrast, my husband and I spent our first decade together living just down the street from my parents. Our kids saw their grandparents almost daily. We could hop on our bikes and be at Nana and Papa’s house in five minutes flat.

6 Smart Ways to Connect with Your Grandchildren

Now Doug and I are grandparents ourselves.

We often reflect on how our own parents/ grandparents fulfilled this role before us. And we intentionally mimic their best practices, including all of the following: 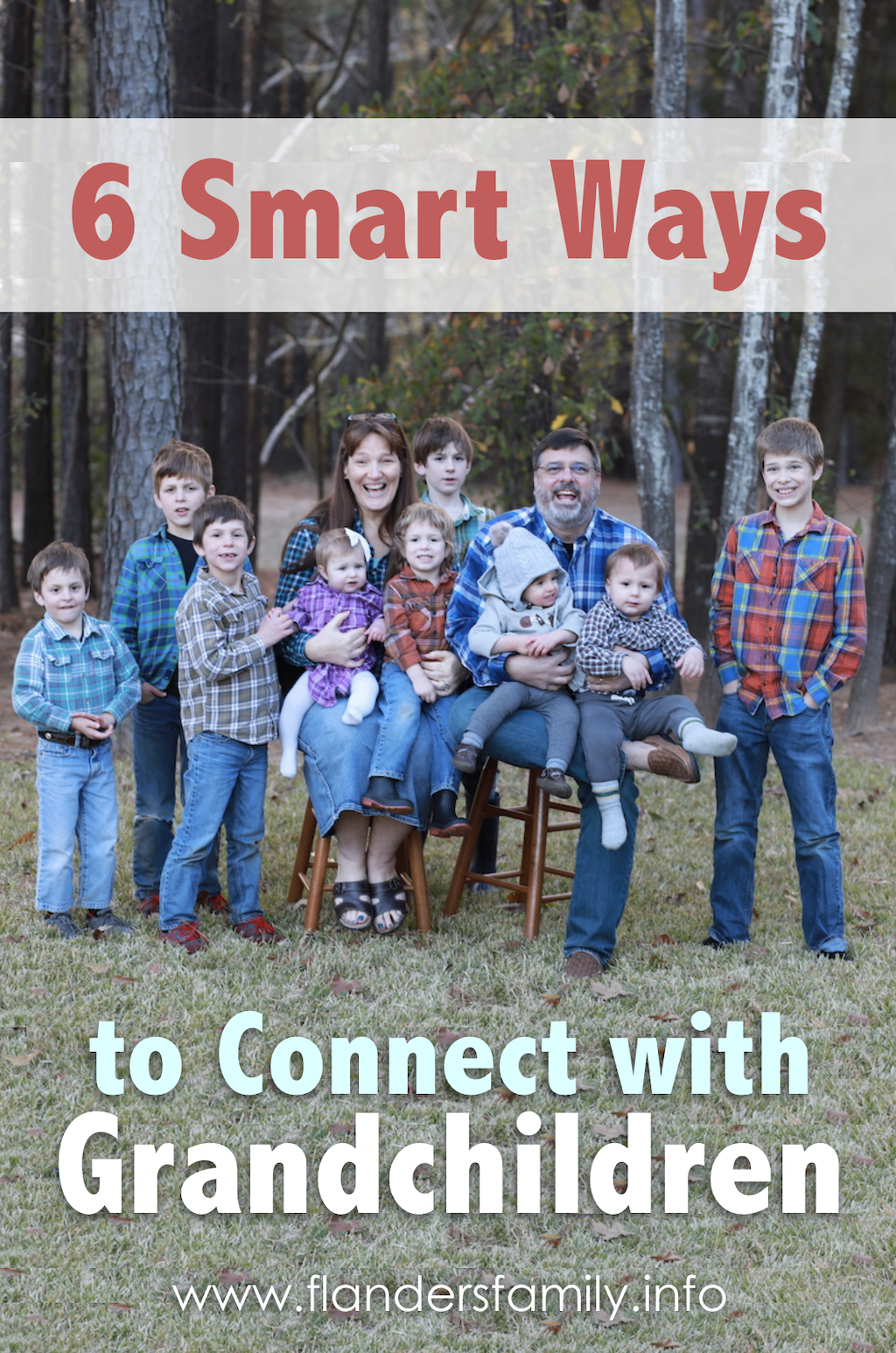 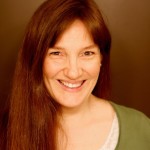 Jennifer Flanders is the proud grandmother of ten on the ground and two on the way. She does her best to practice all 6 smart ways to connect with your grandchildren. For a fly-on-the-wall look at more of her parenting philosophies and family traditions, check out her book, Glad Tidings: The First 25 Years of Flanders Family Christmas Letters.