Sign up for our free 30-Day Respect Challenge
You are here: Home / Feminism / Don’t Waste Your Girl Power
752 shares

We hear a lot about female empowerment these days…but how should we define it? What does an empowered woman really look like?

Is she wealthy? Is she world-famous?

Does she radiate prestige? Does she command the respect of her peers? Does she carry political clout?

Is she her own woman? Completely autonomous? Answers to no one?

Is girl power something she wears like a badge? Or wields like a weapon?
Would we even recognize an empowered woman if we met her on the street?

In the past half-century, women have spent so much time focused on fighting for equality and closing the perceived gender gap that much of the very real power unique to our sex has been lost: relinquished, squandered, forgotten, or ignored.

But it doesn’t have to be that way. Girls are smart. We have brains. We can think.

And when we notice — as of late so many have — that the proverbial baby has been tossed out with the bathwater, we have sense enough to retrieve it. We can learn from past mistakes — both the mistakes we’ve made individually, as well as the mistakes made by the generations ahead of us — and change course as needed.

The battle for sexual equality has morphed into a full-blown attack on common sense and decency. Regardless what popular pundits of feminism may argue, being equal in worth and value is not the same as being identical in nature and function.

There are (by design) some very real, very wonderful differences between men and women. True power comes not by denying such differences exist, but by embracing those differences with gratitude and grace.

The power to inspire others, to invigorate the opposite sex, to incubate new life, to impact the future, and to impart practical wisdom — this is Girl Power in a nutshell. But “with great power comes great responsibility.” How will you use yours? 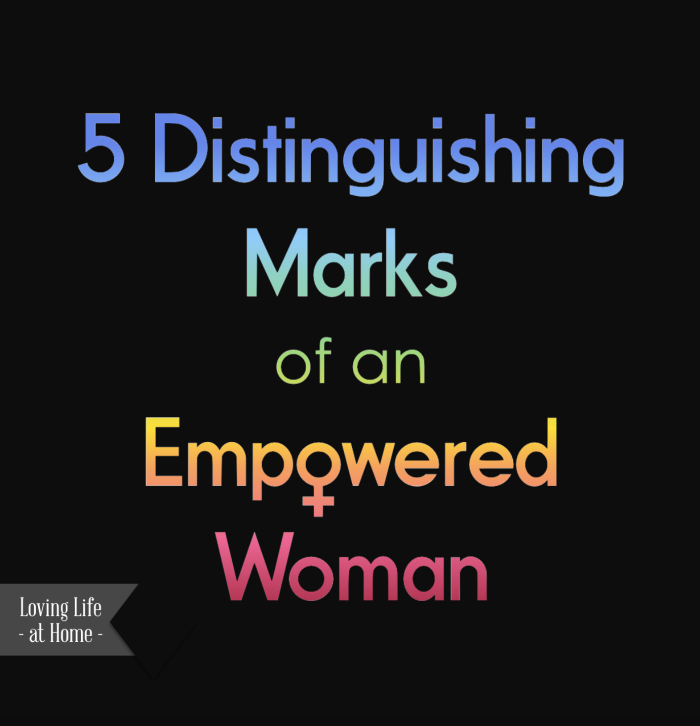