Sign up for our free 30-Day Respect Challenge
You are here: Home / Parenting / Lost & Found
540 shares 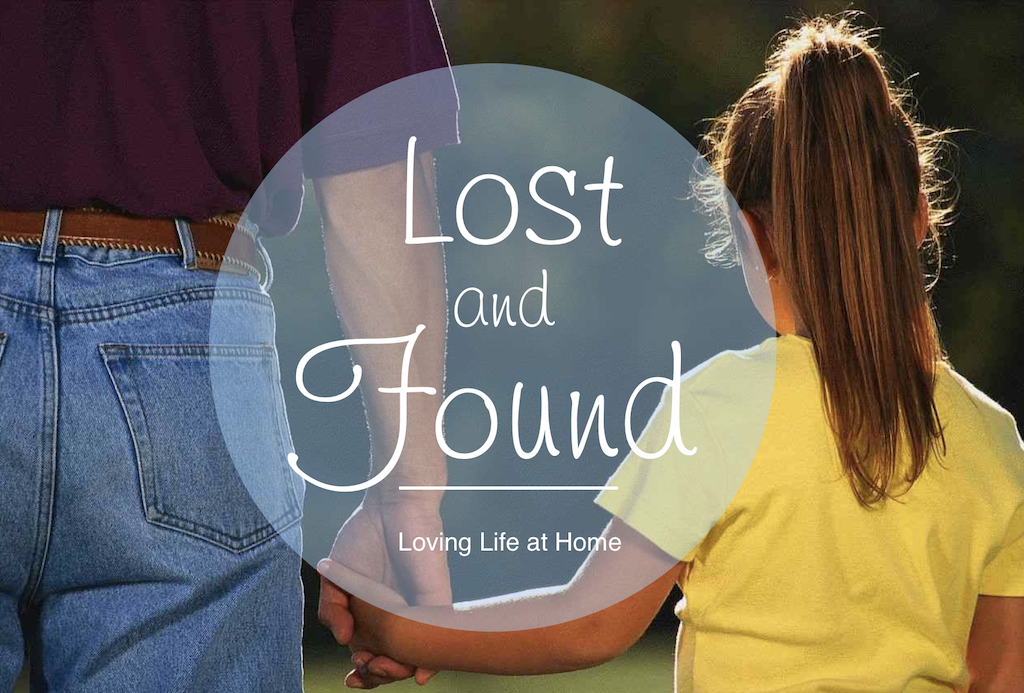 It was a stupid thing to do. That much is obvious.

Normally, I would have spent recess swinging or sliding or riding on the merry-go-round. But that day, I sat alone at the edge of the playground. Holding my new ring. Admiring the way it caused the sunlight to dance in my hand.

The ring was a birthday gift from my parents: a tiny diamond (April’s birthstone) set in the center of a small gold flower.

I was seven at the time — too young for anyone to have mistaken it for an engagement ring — but my mother still insisted I wear it on my right hand.

A Careless Thing to Do

First, I’d bury my little ring in the sand, then I’d dig, dig, dig until I found it. Then I’d bury it a little deeper, and dig a little longer until I uncovered it again.

Frantically I searched as my classmates lined up to march back inside the school building. But to no avail.

The teacher called my name. Tapped her foot. Pointed to her watch. Jerked her thumb toward the double doors behind her.

I tried to explain why I couldn’t possibly leave. Not now. Not yet. But she insisted, and I spent the rest of the day distraught and distracted in my little school desk, staring out the window and wondering if I would ever see my beautiful ring again.

When the final bell rang that day, I ran home in tears to tell my mother what had happened.

She listened to my hysterical cries and did her best to calm and comfort me. “Just wait until your Daddy gets home,” she soothed. “He’ll know what to do.”

With eyes full of compassion, he tenderly took my hand and led me back to the school yard.

As we walked together, he didn’t scold. He didn’t lecture. He didn’t tell me how foolish I had been or how easily I could have avoided this situation or how it would serve me right if I never got the ring back.

No, he didn’t grouse or grumble or complain.

Instead, he acted as if he’d been waiting all day for a chance to come home and dig in the sand with his little girl. All I sensed was love and sympathy and a stubborn determination to find what was lost.

The playground sprawled across a good two acres, much of which was covered in 4-5 inches of sand. Daddy asked me to point out the general vicinity where I’d been playing, then told me to hunt there. But instead of digging beside me, he strolled to the nearest entrance and began combing through the sand with his fingers.

Slowly, systematically, he worked his way toward me, all along the retaining wall, sifting the sand as he went.

After about twenty minutes of digging, he uncovered a cut stone, but it was too big to be mine, so he kept searching.

Then, just as it was growing too dark to search any longer, the last grains of sand fell through his fingers to reveal my beloved ring!

My father had the most beautiful smile — pearly white teeth with a small gap between the top two. The light was too dim and my eyes too flooded with tears for me to see his smile that night. But I could hear it in his voice as soon as he called my name. And I knew.

He had found what was lost.

He had accomplished what he’d set out to do. And my heart was filled to bursting with gratitude for that Daddy of mine.

My father wasn’t perfect. Like all parents, he sometimes made mistakes. His patience occasionally wore thin. There were plenty of times that I got the lecture (or other appropriate discipline) I so well deserved — dished out with love, to be sure, but without such obvious compassion.

But on that balmy night of yore, he was as perfect as a Daddy can get.

I cannot tell you how often I’ve reflected on that scene from my childhood, for my father’s pivotal response affected me in many unforeseen and far-reaching ways:

It was an incredible blessing to have the father I had. I know that’s not been the case for a lot of people. Many children growing up today do not even know their father, much less enjoy such a close relationship with him. Others have had negligent or abusive dads. That grieves my heart. It makes life much more difficult for them, but it does not leave them without hope.

Having a good father may make it easier to understand and accept the goodness of God, but God is good regardless. You can choose to believe what the Bible says about God, even if it varies widely from what you’ve experienced in your home.

God loves you. He cares for you. He is patiently seeking — even now — that which is lost.

But this time, dear Reader, I’m praying for you. I’m praying that you will see God for the loving Father He is, and that you will bask in that love, fully assured that He is good and wise and worthy of your complete confidence and trust.

“See what great love the Father has lavished on us, that we should be called children of God! And that is what we are!” (1 John 3:1)

“For I am convinced that neither death nor life, neither angels nor demons, neither the present nor the future, nor any powers, neither height nor depth, nor anything else in all creation, will be able to separate us from the love of God that is in Christ Jesus our Lord.” (Romans 8:38)

“But as many as received Him, to them He gave the right to become children of God, even to those who believe in His name.” (John 1:12) 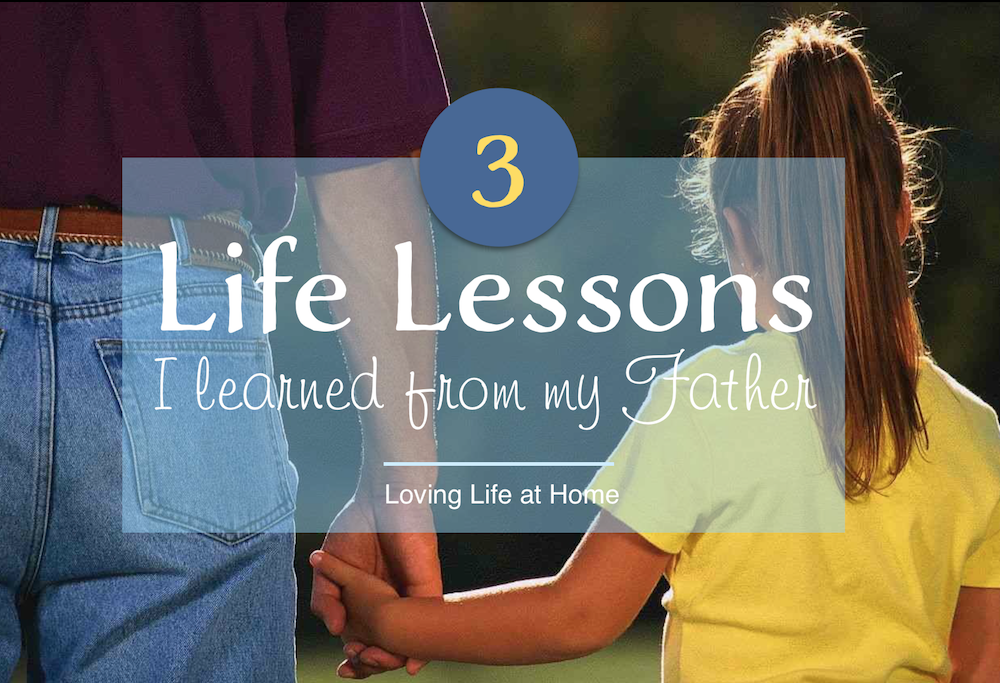