Sign up for our free 30-Day Respect Challenge
You are here: Home / Poetry / This is the Tomb
165 shares

“Do not be afraid. I know that you are looking for Jesus, who was crucified. He is not here; he has risen, just as he said. Come and see the place where he lay.” (Matthew 28:5-6) 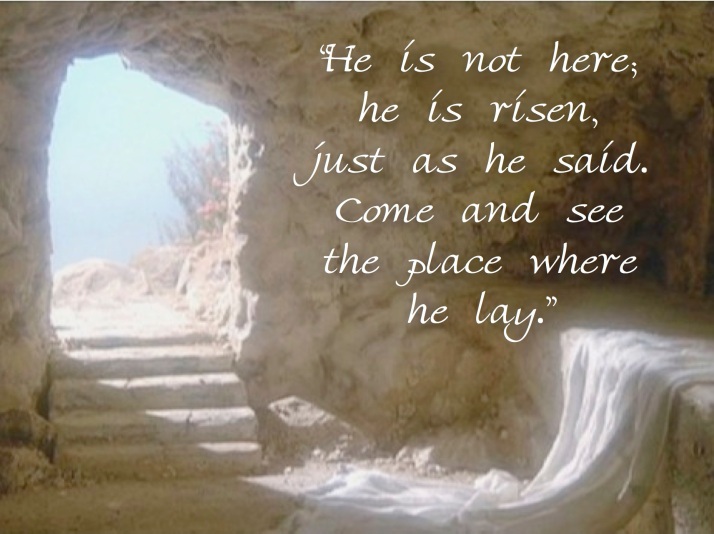 What follows is an excerpt from a children’s Easter book I’ve recently written, which is to be published by Prescott Publishing just as soon as I’ve completed the illustrations. (Look for it in March of 2014).

My husband urged me to post this sneak peek today in celebration of Resurrection Sunday. We pray the day will be a blessed and meaningful one for you. May the risen Christ reign not only in heaven, but on the throne of your heart. Happy Easter!

This is the Tomb

This is the tomb where Christ’s body once lay
All wrapped in white linen and cold as the clay….

This is the stone used to seal Jesus’ grave.
An angel stood next to it, fearsome and brave,
And spoke to the women who came to the tomb
All weighed down with grief, full of sorrow and gloom,
As they thought of the garden where Jesus had prayed,
Where he was arrested, abandoned, betrayed,
Then dragged before Pilate, who washed both his hands
And declared, “I can’t find any fault in this man.”
Yet he yielded to people who wanted Christ dead
Who cried, “Crucify Him! Free Barrabas instead!”
Then they drove heavy nails in his feet and his hands.
“O Father, forgive them, they don’t understand,”
Jesus prayed as the crown made of razor-sharp thorns
Was placed on his head by men laughing with scorn
As they lettered a sign to hang over his head:
“This is the king of the Jews,” it read.
It was fixed to the cross, all rugged and stained,
Upon which the Lord of Creation was slain.
Just before a long spear was thrust into his side,
“It is finished!” he shouted aloud as he died.
The women could see where Christ’s body once lay–
But the tomb was now empty! The stone rolled away!
The angel then spoke as their hearts filled with dread,
“Why seek you the living among the dead?”

Yes, Jesus has conquered both death and the grave.
He has died for our sins! He is mighty to save!
Eternity’s ours when his mercy we plead
And confess Christ is risen. He’s risen, indeed!

That’s something to celebrate, isn’t it? For more original Easter poems (which our family made into music videos for YouTube), check out this post. 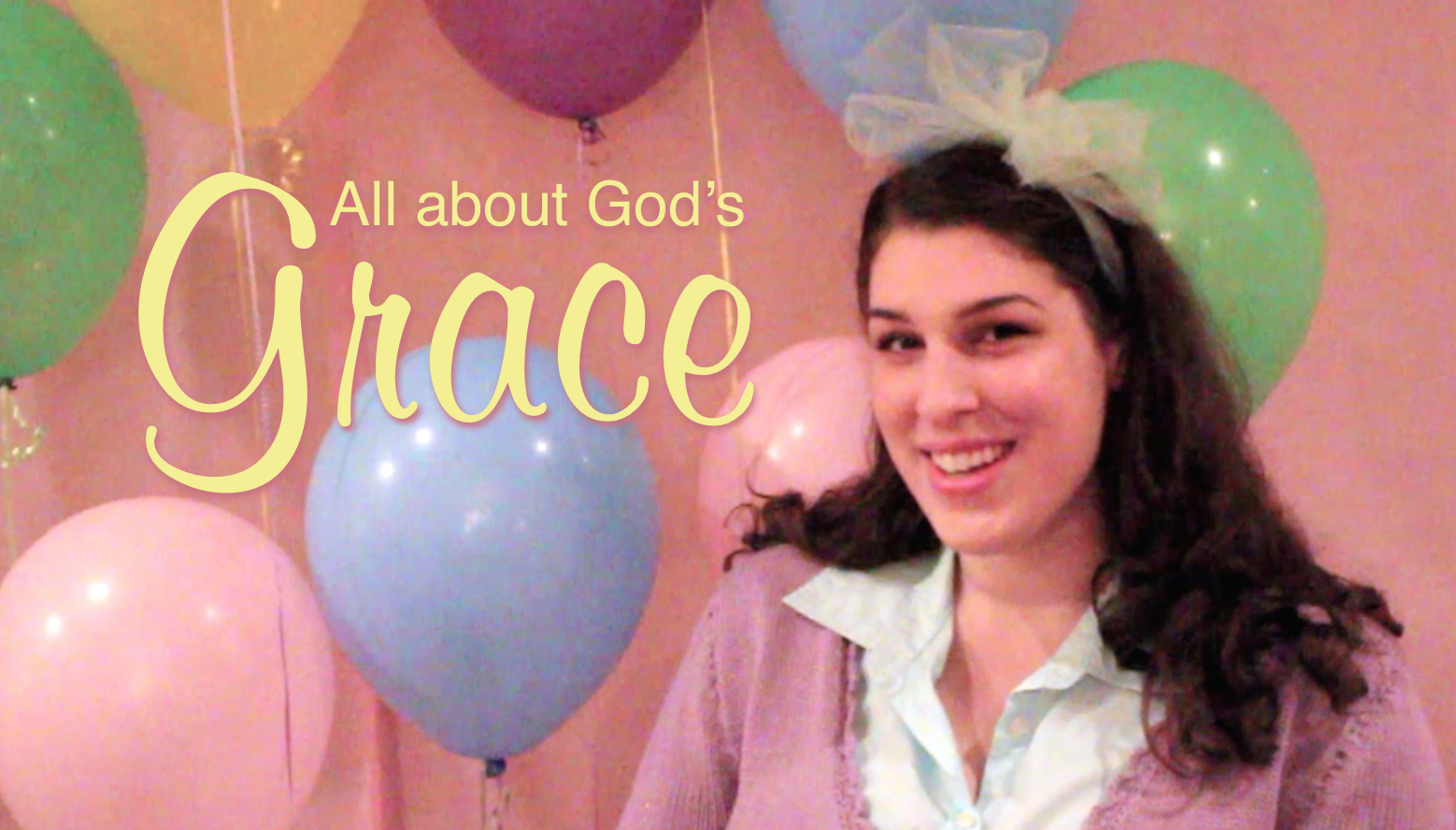